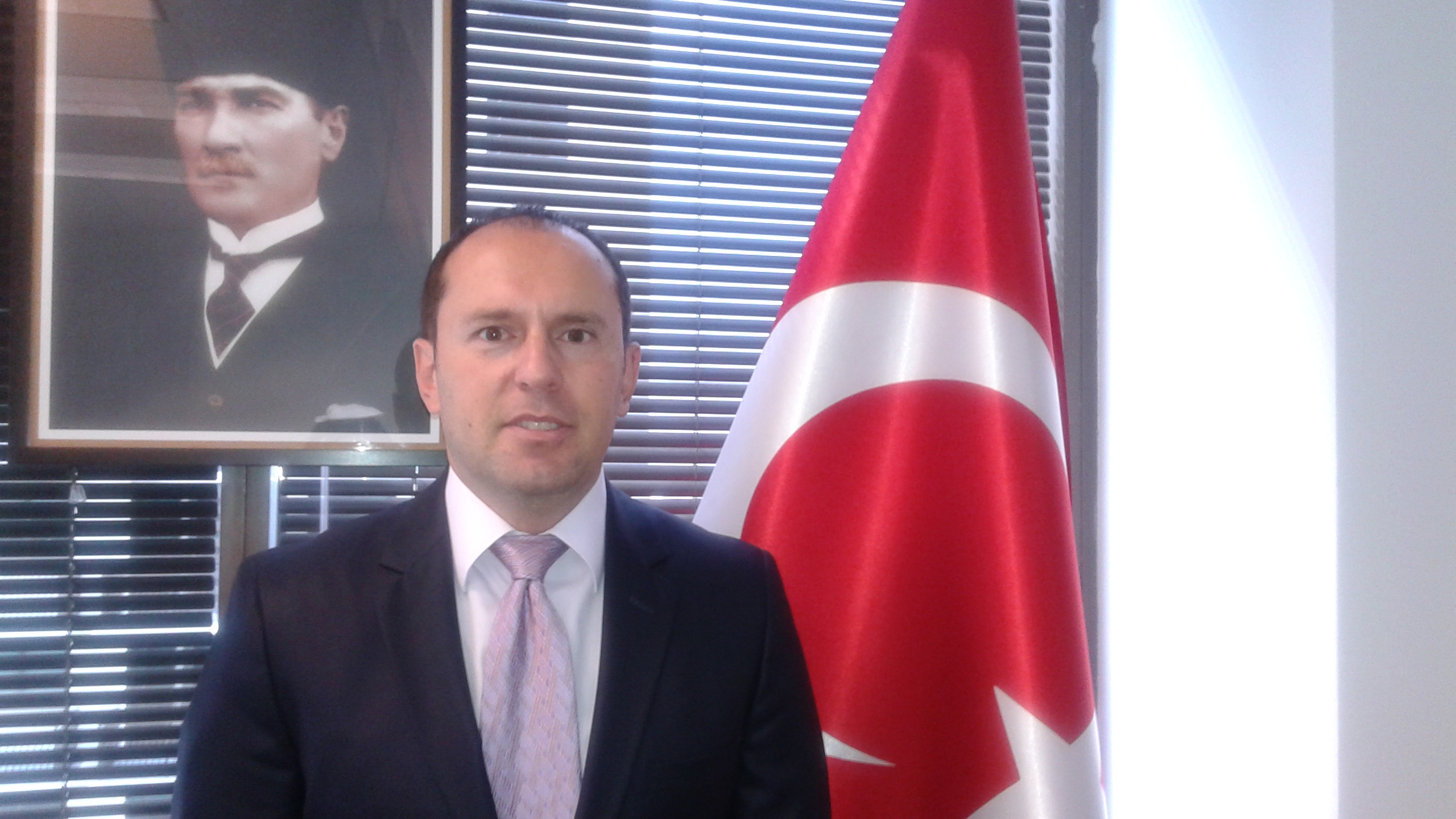 Taking advantage of the boom which Turkish telenovelas are having and that are serving as a platform to promote the country, TVMAS interviewed  the Honorable Consul in his office in Miami on strategies announced in several US newspapers to encourage tourism and business between Turkey and the United States.

“We see great potential in Turkish Airlines coming to Miami, because we believe that there is huge potential for two-way traffic. Turkey is a great destination ideal for the American tourist who goes from here in Florida because we have populous cities like Istanbul, Izmir, Anatolia and we have very fascinating destinations such as Cappadocia, Pamukkale and we believe that Turkish Airlines flights will make it easier for tourists from here go to Turkey.

There is also great interest in Turkey for Miami and Florida; they want to come here, the climate is very pleasant in winter when it snows in Turkey, they want to go Orlando and want to bring their children to Disney World. Miami is also the capital of Latin America represents an opportunity to encourage other businesses with Turkey. Therefore, this is another reason why we need Turkish Airlines here in Miami.

There are many people living in Miami, who are also citizens of countries around Turkey, for example, the Russians have a good way to go to Moscow via Istanbul or residents of Israel to go to Tel-Aviv because Turkish Airlines is offering more frequent flights to Tel-Aviv, for example; apart from El-Al Airlines, Turkish Airlines is number one flying to Israel. And the same applies to Arab countries, the Gulf, Bulgaria, Greece, so I believe that there is great potential and we will do our best to make this happen and us to have a flight in the first semester 2016.