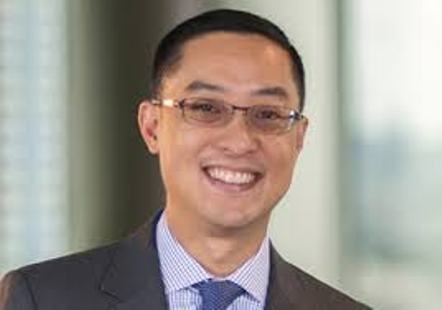 Prior to the appointment, Katigbak served as ABS-CBN’s head of Access, helping pave the company’s forays into promising technologies and ventures, as well as overseeing strategy formulation and performance of SKY Cable Corporation, ABS-CBNmobile, and the newly launched digital TV business now called ABS-CBN TVplus.

Katigbak is a member of the ABS-CBN Board of Advisors. He is also actively involved in the ABS-CBN Programming Committee, and is currently the president of SKY Cable and managing director of Bayan Holdings Corp.

Katigbak, who has 20 years of experience in financial management and business operations, corporate planning, and general management, played a crucial role in the turnaround of SKY Cable Inc. and ABS-CBN Interactive, transforming them into profitable enterprises for the Lopez Group.

He started his career at SKY in 1994, culminating with his appointment as managing director of Pilipino Cable Corporation and concurrent VP for Provincial Operations of SKY. After that, he became managing director of ABS-CBN Interactive, Inc., for six years and was later on appointed as chief operating officer of SKY from 2005 to 2011.

Katigbak completed an Advanced Management Program at Harvard Business School, and graduated from the Ateneo de Manila University with a Bachelor of Science in Management Engineering degree.