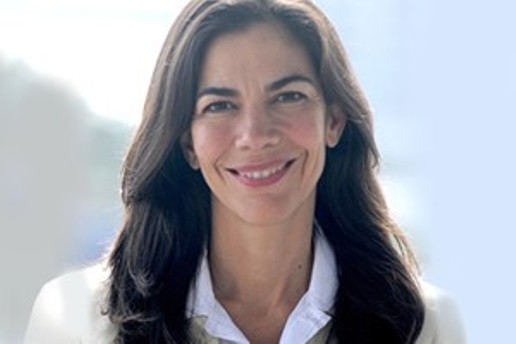 After knowing the distribution agreement with VTR, the leading pay TV operator in Chile, Paramount Channel Latin America continues its expansion strategy in the markets of greatest opportunity in the region. Therefore, was present with a stand in the past Andinalink in Cartagena where they awakened great interest from operators.

And is that through the alliance with VTR, the channel reinforces the potential of its entertainment catalog adding nearly half a million additional subscribers in Chile and reaching more than 23 million households in 16 countries in Latin America, according to Rita Herring, Senior Vice President of Distribution for VIMN – The Americas. “The channel has one of the world’s largest film libraries, from more blockbuster titles to the most recognized classics, so we can offer high quality entertainment to lovers of cinema.”

The catalogue includes blockbusters such as Star Trek and Indiana Jones and the most recognized titles as la gran estafa, chicas pesadas and la Isla siniestra.