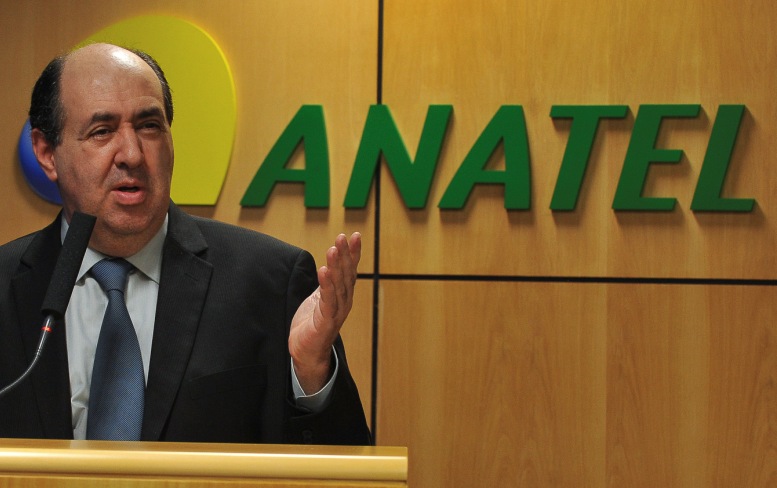 An increase of 58,000 customers had the Brazilian pay TV market in February, reaching 19.715 million, according to a statement released by Anatel,consigning an annual increase of 7.9% and making Sky and Net the most successful operators.

The information recorded by the Brazilian portal PayTV, official figures would not be including a reduction of 200,000 subscribers by one of the most significant operators, which, in practical terms the result is a net loss of subscribers.

The source cited that, at the end of last year, Anatel recognized a ‘download’ of Claro HD by 400 thousand subscribers that the market knew months earlier.