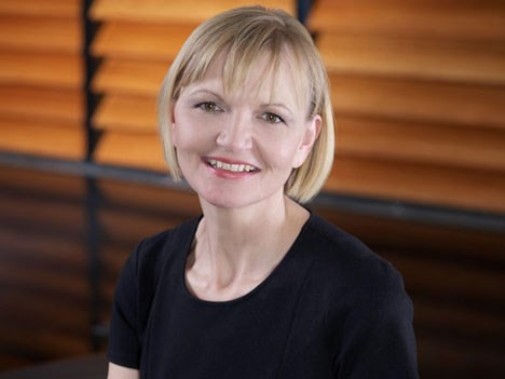 Sony Pictures Television Networks (SPT) confirmed the signing of an agreement with Liberty Global to acquire 100% of the group of signals of Premium TV Film1 (Netherlands).

Finally to close this agreement – still pending under regulatory approval – SPT will control the five signals that are under the umbrella of Film1 alongside the service Film1 Go.

As was known, Liberty Global said in a statement, saw the need to sell Film1 after acquiring the cable operator Ziggo, owner alongside HBO Europe of HBO and HBO Go TV and main competitor of the company is now in the hands of SPT.

According to Kate Marsh, EVP of SPT Networks for Western Europe, this acquisition is key to the Dutch market, a market in which the company had bet previously with Walt Disney Television International and UPC through Cinenova movie channel.

Despite the change in ownership, Film1 Premiere, Film1 Action, Film 1 Comedy & Kids, Film1 Spotlight and Film1 Sundance will continue forming part of the slate of the Ziggo and UPC channels, while Film1 Go will be available through PCs, tablets and smartphones.