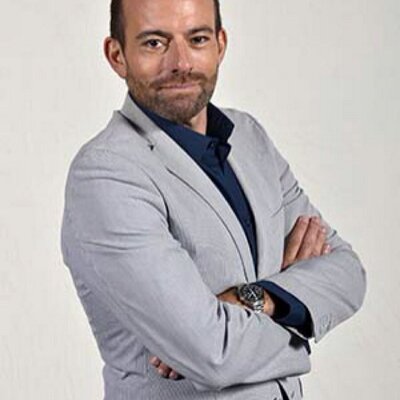 The ¡Hola! Group S. L., editor of the homonymous heart magazine, has broadened its expansion in the audiovisual business with the creation of a television producer, ¡Hola! Media. The company thus takes another step in its growth in the TV market after the launch nearly two years ago of ¡Hola!  TV, a cable television channel for the United States and Latin America. America.

¡Hola! Media will not only serve the web hola.com and ¡Hola! TV, but will produce programs and documentaries for third parties, both foreign and national television channels. The company has already submitted the project to its employees at a recent company convention.

Audiovisual productions will maintain the editorial line of the journal and aim to become referents in the coverage for the small screen of the themes of royalty, style, fashion, the world famous, national and international stars, and the hallmarks of the publishing brand identity.

The director of the producer will be Raúl García, who already worked for the group in the creation and launch of ¡Hola! TV in Miami, and has a long career in audiovisual production in networks and national producers.

¡Hola! Media  is the latest business initiative of a group led by the magazine, ‘¡Hola!’, which last year celebrated 70 years with a circulation of 400,000 copies and more than 30 franchises worldwide, along with British ‘Hello!’ as a header better known outside Spain. The web hola.com celebrates its 15th anniversary this year with over 10 million unique users and 23,000 weekly copies sold for mobile devices.