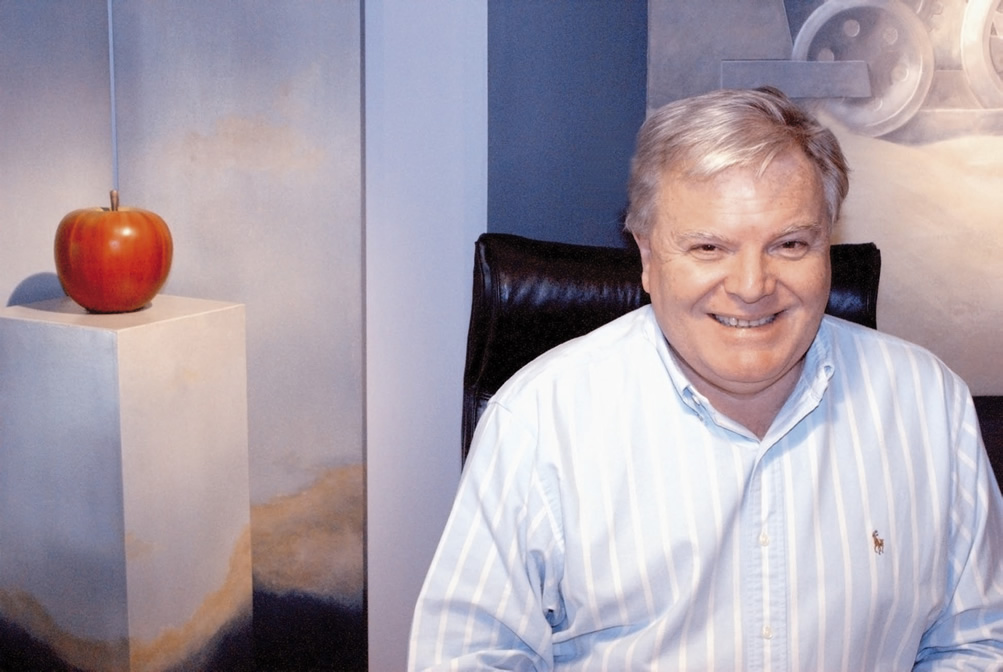 The highlights of movies and series signals correspond to primary information captured by its own data center. BB proposes a comprehensive report covering all existing signals of gender coverage by country (17 in total), distribution, position in grid  including appearance in digital packages.

According to analysts of CHANNEL BENCHMARKS,  the region has more than 2,000 pay-TV signals, of which 7% are film and series. Regarding the HD signals within the genre, are distributed 26 cinema and TV signals in HD.

Among the countries included in the report, Dominican Republic is the country with the largest number of cinema and series, with a total of 74 available signals, Mexico follows with 72 and Honduras with 67. The Ranking continues with Guatemala, which has 64 and then, Colombia with 61 Signals.

The maximum distribution signals are TNT and FOX followed by Universal Channel, Space and FX, by taking the countries studied.

Regarding the outstanding Signals series, we highlight FOX, AXN and Warner Channel. For its part, Fox has the greatest number of subscribers reached within the TOP 5 of the countries studied.