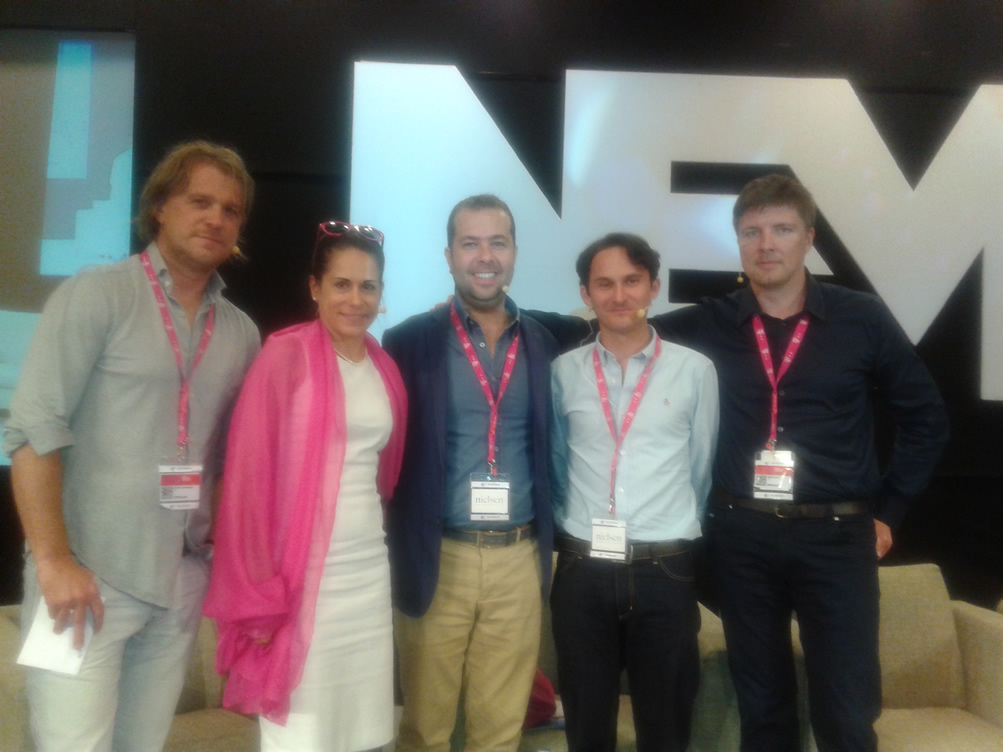 Last week was held from June 9 to 11 the young event  New Europe Market (NEM) with three days of intense and interesting conferences with the participation of industry leaders of broadcast  television, cable, satellite, mobile and renowned producers of Europe.

With high-caliber panelists, the subjects had significant levels generating a forum for discussion and quite enriching shedding light on the current reality of television in Europe and the opportunities thanks to technology.

One of the conferences that  attracted most attention was that of the second screen moderated by Irena Batellino Irena Director of contents and acquisitions of Telekom Slovenia and in which participated as speakers, Aleks Habdank CEO pay-TV MTG for emerging markets; Adrian Jezina board director of vipNET and Sasa Kramar CEO of Iskonen. Under the title of the second screen remains the second screen? The discussion was very interesting in which the speakers and the audience came to the conclusion that the second screen is a misused term and, for the first screen to the milenias for example, are mobile devices.

Another very high-level conference and generated a good debate was Creative Hub: what can we learn from it? moderated by Igor Stoimenov B92 director of programming and formed by Daniela Matei, CEO of Fremantle Media for the Nordic countries, Eastern Europe and Balkan countries; Izzet Pinto, founder and CEO of Global Agency of Turkey; Simon Shalosky director of development and production of Keshet UK and Girts Licis EEC  director and format development and content of MTG in which it was concluded that creativity is not only the basis for the successes but other elements such as knowledge of the audience to develop content that can be adapted in multiple countries, the commitment to entertain the audience, great deal of effort to compete and smell to recognize good ideas and knowledge how to develop them.

The organizers of the event, led by Sanja Bozic-Ljubicic were satisfied with the results and stressed the support of sponsors including Eutelsat, Nagra Kudelski, DW, T-Mobile, FOX International Channels, HBO Adria, Iskon.tv, Samsung and thanked the presence of TVMAS and only magazine in America that participated in all the activities of this important meeting.

Finally, Dubrovnik is a famous city with exceptional beauty full of history in a country, in which Latin American telenovelas contributed to the popularity of the Spanish language. It is fascinating to talk to the Croats in Spanish. By: Amanda Ospina. 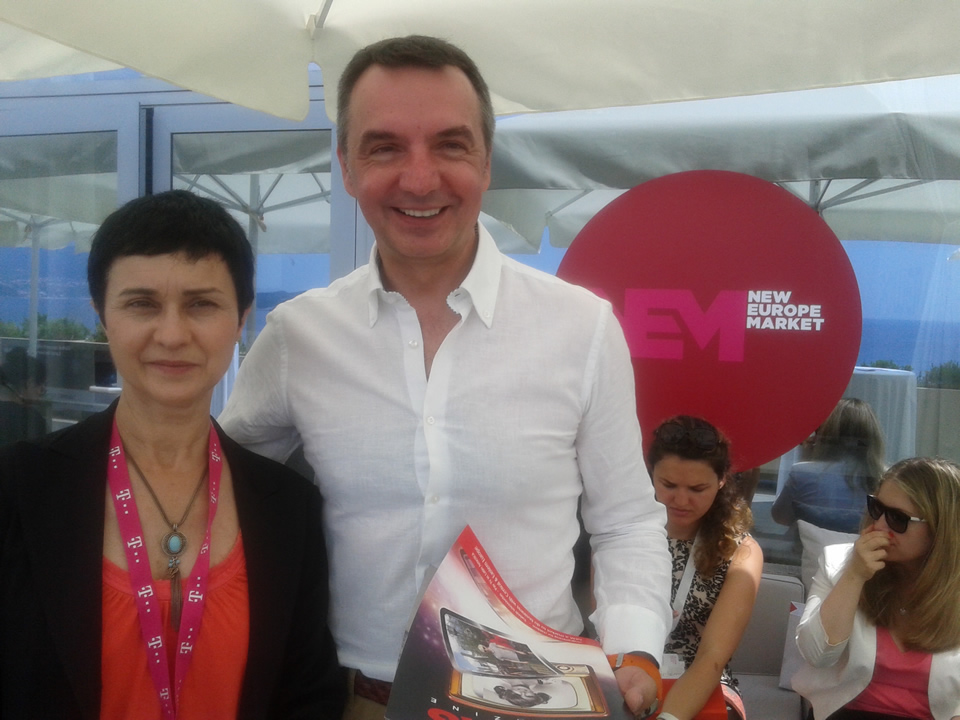 Paloma García of Caracol with Tihomir Ladisic of N1-CNN