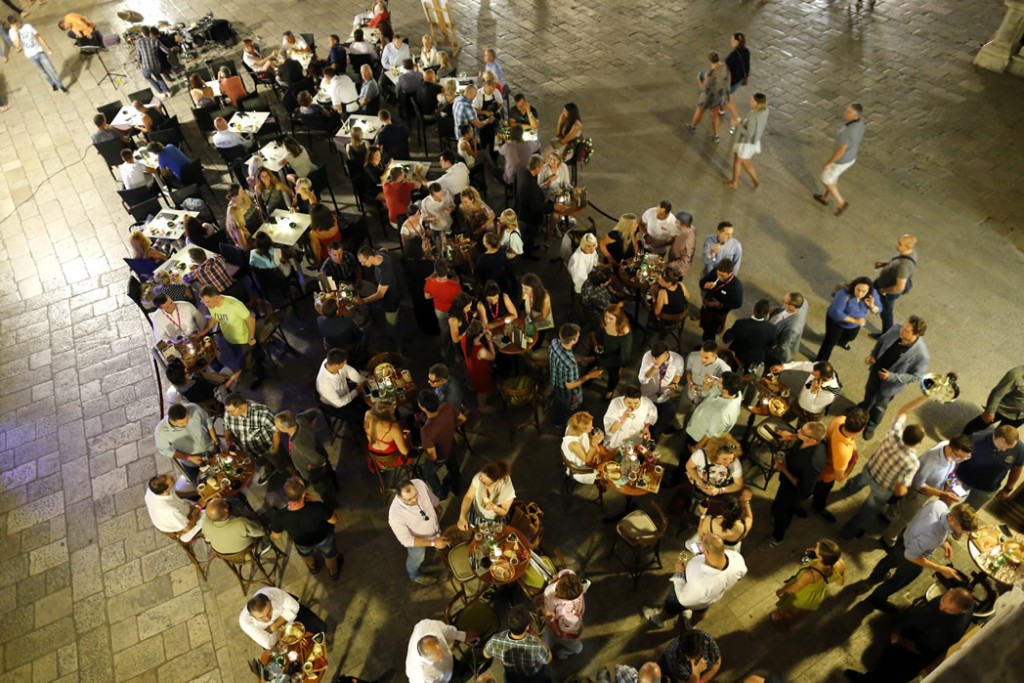 The third edition of the New European Markets (NEM) in the picturesque Mediterranean town of Dubrovnik, Croatia, gathered the elite media of Central and Eastern Europe. Emerging markets with great potential to develop business in the audiovisual sector.

Event organizers, for three days offered 10 panels with great luminaries of the business of television and cinema showing the latest trends and opportunities in the industry.

One of the stars of American television, Tim Daly gave an interesting and fun interview thanks to the sponsorship of PICKBOX and also participated in the activities of NEM corroborating the pleasure of being in the “Pearl of the Adriatic” a place that not only is part of the historical heritage of humanity, but that also offers a combination of history, culture and gastronomy.

NEM 2015 was given the luxury of having as moderator of the event Aaron Heslehurst in front of an exquisite public of industry leaders and major media.

Under the main sponsorship of Eutelsat, the undisputed giant of the satellite market for three consecutive years, the event demonstrated the importance of this region of Central and Eastern Europe for those who wish to enter these markets.

TVMAS as it has done for 17 years, in more than 22 markets worldwide, really added as a sponsor in support of this initiative that promises to bring together next year other continents as an organic base to the promotion of the television industry, film and audiovisual content.

Closing cocktail of the event was sponsored by PICKBOX in the Bodega, Wine & Tapas Bar. Located in the old walled city, next to the famous church San Blas.