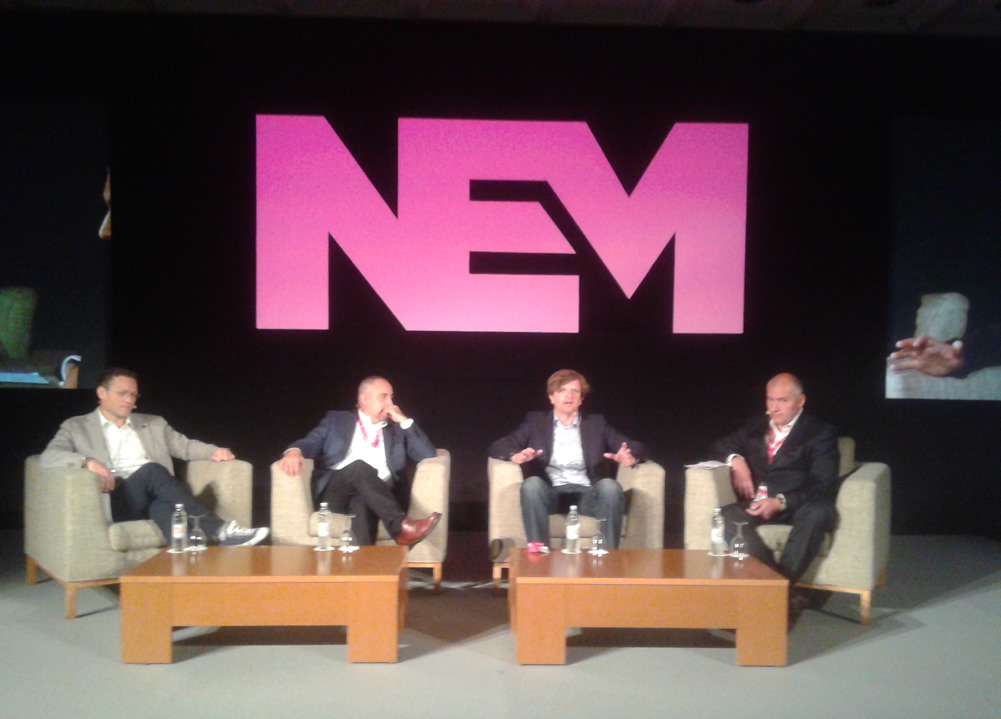 Another panel that caused a stir on the first day of this event now in its third edition, was formed by Saša Runjic, director of Croatian television programming; Saša Kramar, Chairman of Iskon and Guy Bisson, research director AMPERE Analysis.

The debate focused on the relationship between the traditional networks and new platforms. Moderated by Nikola Francetic, head of group content, media and dissemination of Telekom Austria Group. “TV has evolved to multiple screens and the audience wants other experiences,” was the conclusion of the flaming panel.

To complete the task and close the first day, the panel formed by Scott Ehrlich, the director of the Qyou platform; Christina Foley, director of sales and marketing for Playboy TV UK and György Bálint, sales director for Central Europe AMC Networks provided  an important overview of the realities and opportunities in Central and Eastern Europe.

Moderated by Vedran Perišić, Chief Operating Officer of Fight Channel. The theme – How does Pay-TV handles the crisis? He moved the audience to an interactive section of questions, answers and opinions. The conclusion is that these new platforms have the pressure to produce original content despite the financial problems in the markets. “Since content is available on multiple platforms, audiences consumes more TV programs to   convenience of schedule and its economy,” said Sasa Kramer.

FOX International Channel to celebrate the closing of the first day, invited all attendees to the welcome cocktail reception on the terrace of the Hotel Palace, where elapsed the event to a breathtaking view of the Adriatic Sea in the charming city of Dubrovnik. 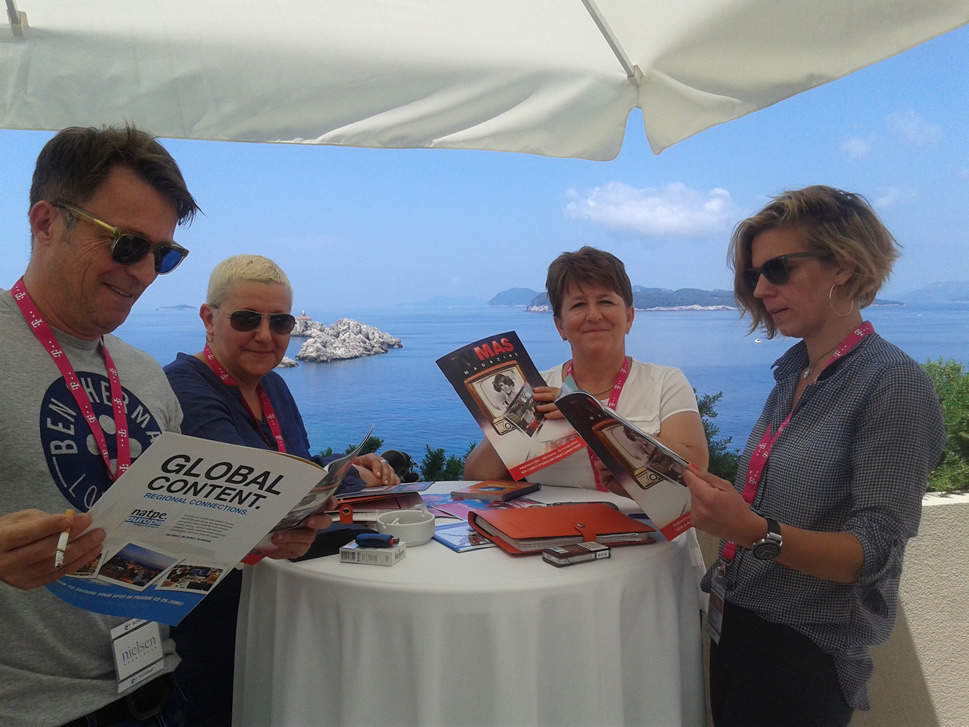