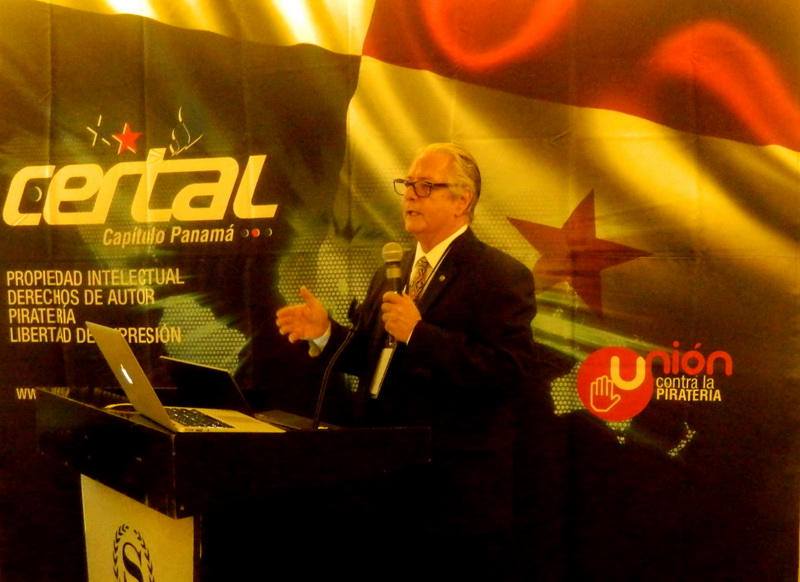 Luis Endara III during the II Forum at TEPAL in Panama

The II International Forum on Intellectual Property and Piracy produced by the Panama Chapter of CERTAL within TEPAL Expo 2015 under the auspices of the ‘Union against Piracy’, opened the morning last Thursday receiving the Ambassa

dor of Uruguay in Panama, Ana Maria Bombau, who visited the event of CERTAL and was received by Pablo Scotellaro, Luis C. Endara III and Mario Bossolasco, members of the Board of Directors of CERTAL.

The speakers shared their experiences and ended up forming an informal round table among participants generating a more than a successful synergy between all associations, NGOs, managers and public present.

The opening was done by the President of the Panama Chapter, Luis C. Endara III, who said that “we hope that this day of CERTAL allows us to debate the issues that really concern the work of intellectual property and piracy and give us the footing to organize an excellent 6th CERTAL Summit in the month of December,” pointed out Endara.

Later intervened Lic. Ricaurte, Chief Prosecutor of Crimes against Intellectual Property, who said that “an offense that is related to the Prosecutor’s office is that of intellectual property.”

Afterwards it was the turn of the Director of Intellectual Property and Information Security of Customs of Panama, Lic. Crisanta Quintero, she expressed that “we are a body of security and protection of intellectual property, and foremost we must facilitate trade.”

Virginia Abajo-Marquez, Regional Advisor of Anti-Corruption of the United Nations was a little harder on her concepts and expressed that “there are lawyers who are dedicated to defending the brands, but institutions need to see how the offense continues, because from behind, the machinery of piracy continues to operate.”

The second table called “Piracy in Brands and Commercial Products” was opened by Ernesto Nicolau, Expert and Professor of Intellectual Property, who said that “for companies’ intangible assets such capital and intellectual property – are among the most valuable they may have and we must defend them.” Then was the turn of Mayor Arnulfo Frias, of the Intellectual Property Division of the Panama Police, who indicated that “organized crime is a threat to intellectual property and it is necessary that we investigate those processes properly,” since piracy “is a serious business that has unimaginable hues.”

In the afternoon, was highlighted by the presence of the President of CERTAL Argentina and the Head of Legal and Clandestine Cablevision, Sergio Piris, who declared that to confront piracy “you have to work in forms of joint enterprises, joint training sessions and increase judicial officials, legislators and members of the security forces,” while Marcelina Lee, Executive of Cable Onda Panama, showed figures of its fight against piracy. “With actions together with authorities, internal and external awareness campaigns and digitization, we were able to lower the piracy rate of 32% in 2000 to 2% today,” affirmed. In her speech, Virginia Servent, Director Anti-piracy FOX said that “the piracy that afflicts us in Central America are illegal DTH.” 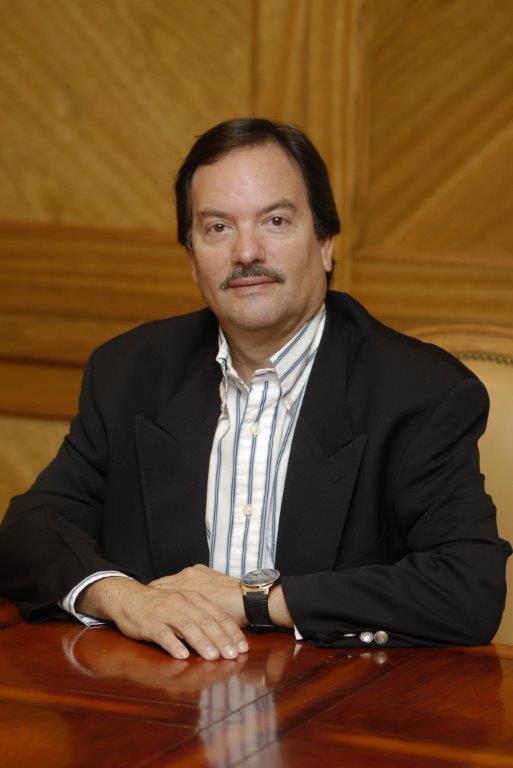