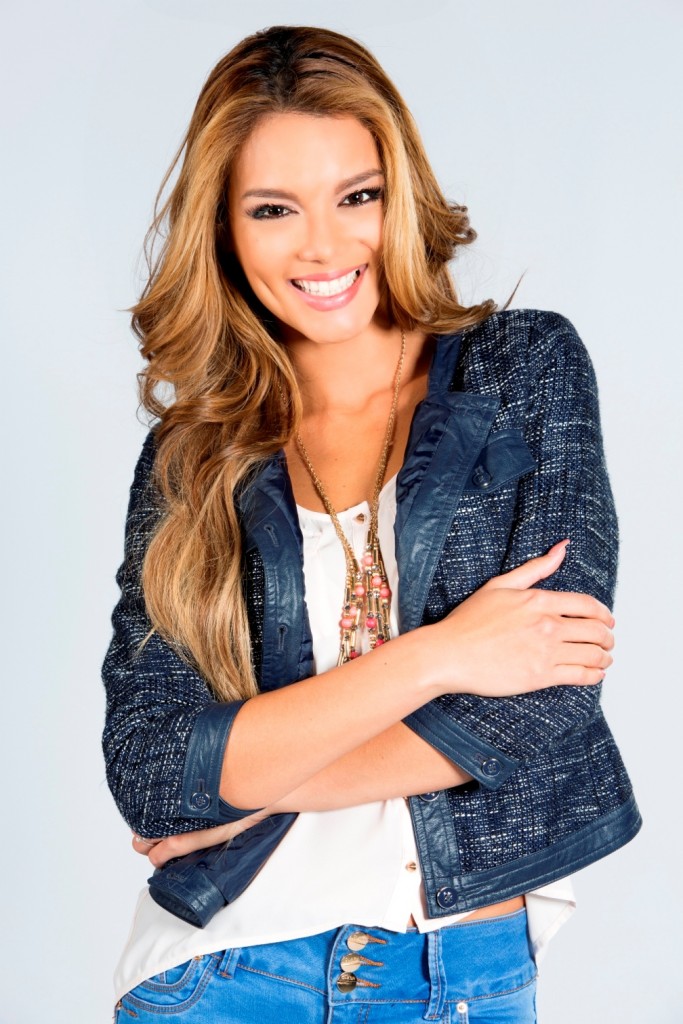 Cisneros Studios, producer of Cisneros Media announced the premiere of Zuleyka the magazine on Unimas network in the United States.

The variety show is aimed at the modern woman, animated by the talented actress, model and host Zuleyka Rivera, made its debut on Monday, July 27, on Monday to Friday at 12:00 EST / 11 AM CST by Unimas.

With the production of Vladimir Pérez, the program is produced in one of the six modern and advanced production studios of Cisneros Studios, located in the city of Miami.

This program will also venture into Puerto Rico, homeland of the hostess, next August 3rd and airs Monday through Friday at 3:00 PM on Univision.