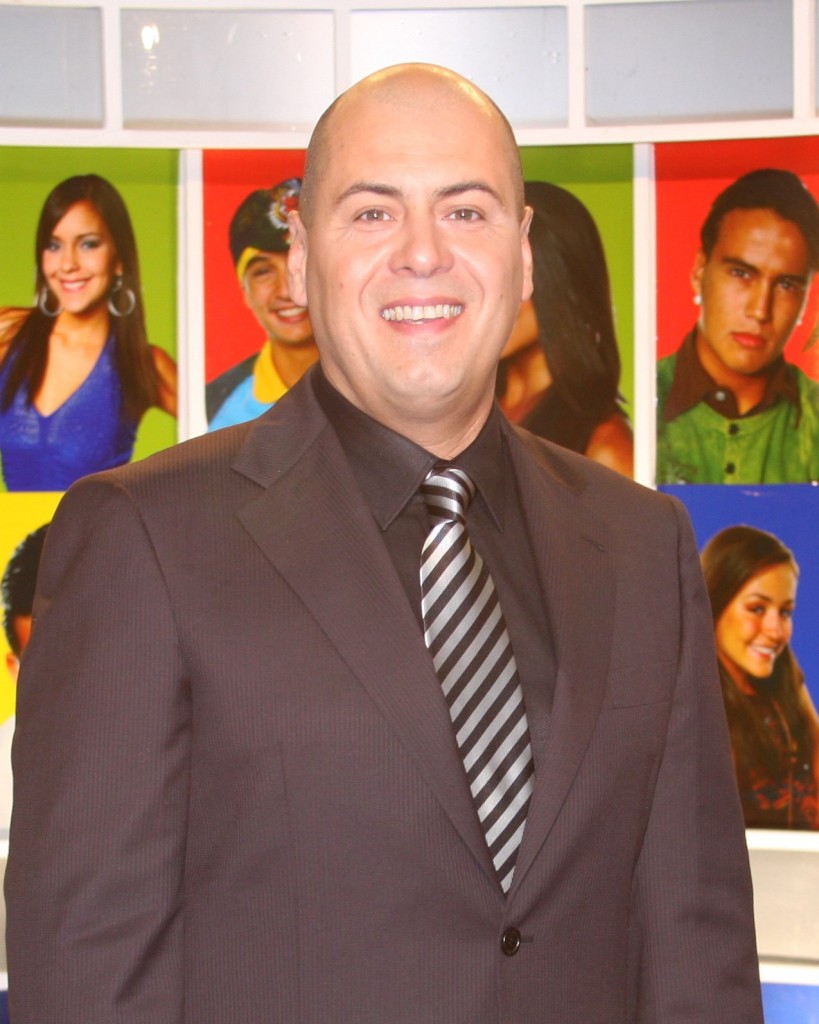 Vladimir Perez takes the post of Executive Producer at Cisneros Studios in Miami.

“With the incorporation of Vladimir culminates the first phase of renewing the production team posed when I took the responsibility of the studios of Miami,” emphasized Sosa. “Vladimir is a highly experienced executive who combines very well his creative skills with management.”

Vladimir Perez is a prominent producer and creator of content with more than 30 years dedicated to the industry, amounting to more than 60 programs implemented, many of them with relevant national and international successes. He specializes in dramatic and variety programs, juvenile and children’s series, sit-coms, contests, musicals, magazines, talk shows, realities, journalistic programs, etc.

Among his projects stands out “Club de los Tigritos” and the juvenile series “De Sol a Sol”, “Entre Tu y Yo,” “Jugando a Ganar”, “Compartiendo el Destino”, and more recently the musical series “Somos Tu y Yo” which became a multimedia phenomenon for Venevision, besides being successfully transmitted in countries in Europe, Asia and the Americas, including the US.

Vladimir is, also, an expert in the organization and management of public entertainment and corporate events, such as the concert tour of the cast of “Somos Tu y Yo” (1st, 2nd and 3rd season), as well as other entertainment presentations.

Among his many artistic facets, Vladimir is also music composer.