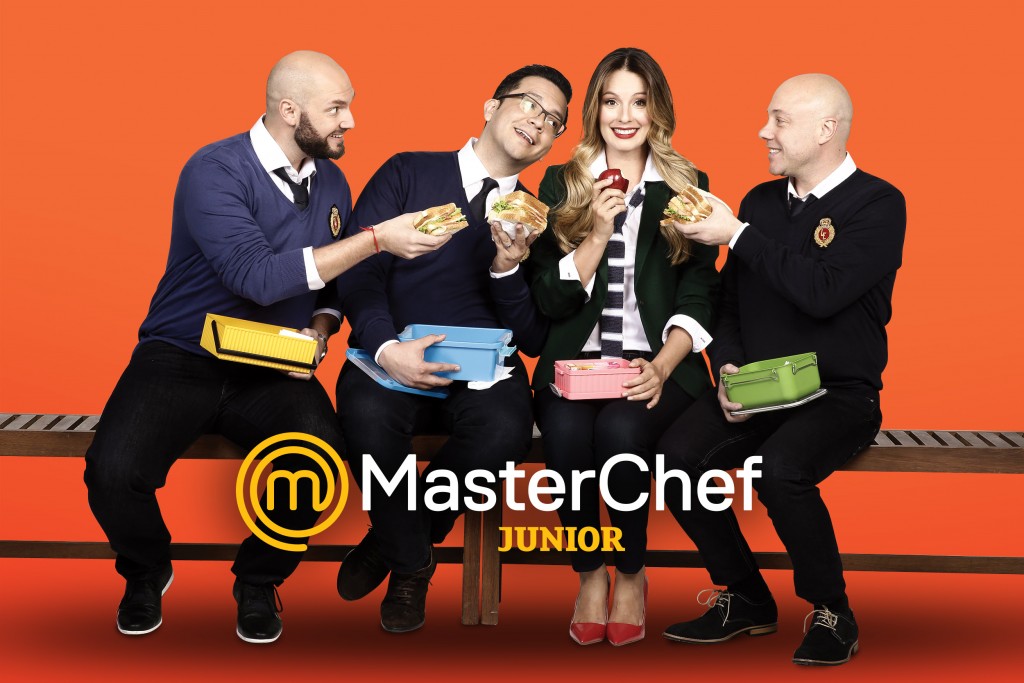 The past On July 22 at 20 hrs, MasterChef Junior debuted premiered on the RCN Colombia screen, channel which doubled its average rating schedule.

The children’s version of MasterChef has been realized in 22 countries, including USA, Spain, Australia, Italy and now Argentina recently as Colombia.

Telefe in Argentina, premiered on Friday, July 17 at 21 pm MasterChef Junior with an average share that exceeded 30% and 16.5 points rating leading its timeslot.

“MasterChef Junior is a competition for amateur chefs in which children between 8 and 13 years compete. The 18 selected children face demanding challenges in this culinary reality TV where the aim of the participants is to achieve his lifelong dream: to become the best chef child and be crowned the nation’s first MasterChef Junior of Colombia” said to TVMAS Michelle Wasserman, SVP of International Business and Content Development Latin-America.