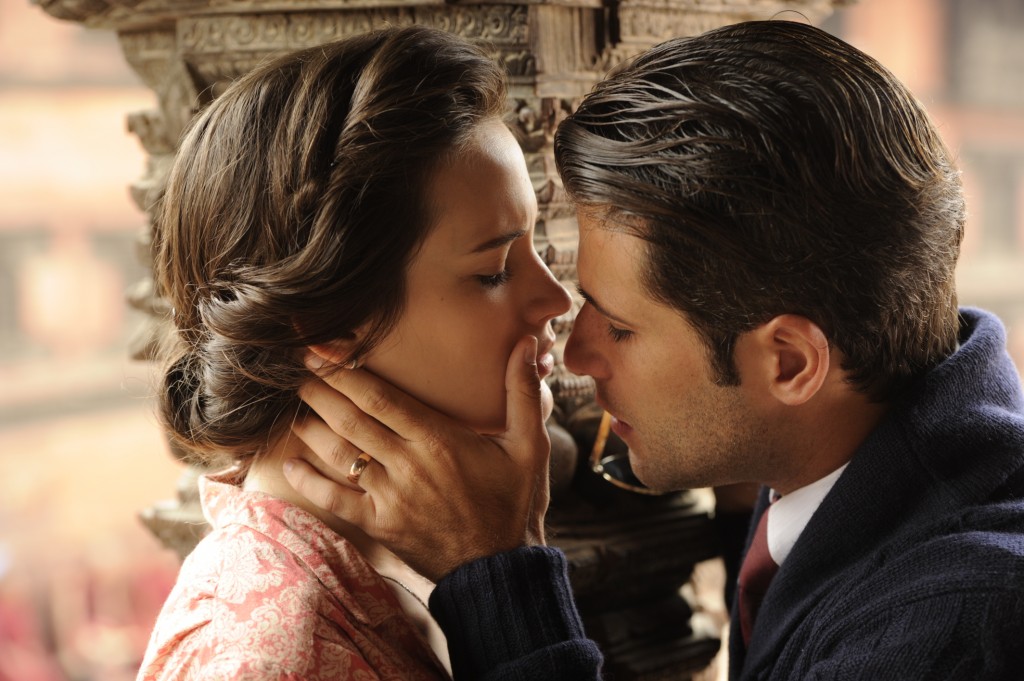 The premiere of Preciosa Perla 2014 Emmy winner, is scheduled for August 24, at 20 hrs, in Primetime of Antena Latina channel. The telenovela will replace Fina estampa, another success of the Brazilian broadcaster.

Preciosa Perla, recently premiered at Top Channel (Albania) and the Omni Canal (Canada), aimed to the Portuguese-speaking community. In addition, channels Telemundo (United States), Armenia Public TV (Armenia), TV5 (Mongolia), and media group EPG (South Korea), among others, also bet on the blockbuster. Set in Rio de Janeiro, but also with scenes in Vienna, Austria and in the interior of Brazil.

La Sombra de Helena is delighting audiences around the world. The broadcast rights of the plot were acquired by TV5 (Mongolia), The Viet (Vietnam) and ATV (Peru), among others. The plot was exhibited in SIC (Portugal), where it was ranked among the most watched programs in the country (source: GFK).