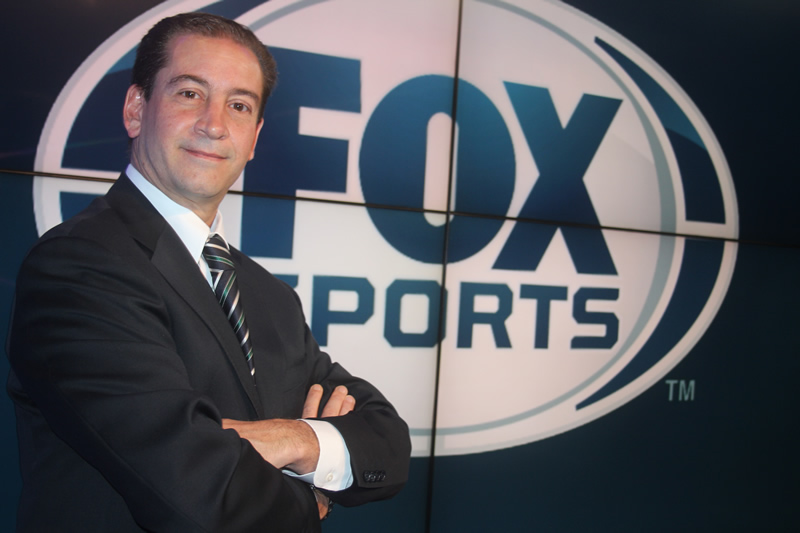 Ernesto Lopez, VP of Programming and Production for FOX Sports

The FOX Sports Mexico channel, announced the incorporation of three related talents of Mexican soccer to provide analysis and expertise to key productions of its channels. Fernando Schwartz, Eduardo “Yayo” de la Torre and former player of Chivas, Rafael Marquez Lugo will join La Ultima Palabra (The Last Word) and Fox Gol Mexico who with their extensive experience, will contribute to a more complete analysis, objective and real of what happened in the world of national and international football.

With over four decades of experience Fernando Schwartz, has covered major sporting events worldwide. Eduardo “Yayo”
de la Torre, will bring all his experience as a former player for Chivas de Guadalajara, the National Team and coach of four teams in the first division in the country.

And Rafael Marquez Lugo, forward in eight first division teams in Mexico, now recently retired former footballer in April 2015, with experience in the Olympics, Confederations Cup and Copa America will participate in the original productions of both programs.

“We are very pleased with the incorporation of these three valuable talents. With them FOX Sports is strengthened and consolidates its position as number one in sports and confirms our efforts to reinvent ourselves every day,” said Ernesto Lopez, VP of Programming and Production for Fox Sports.