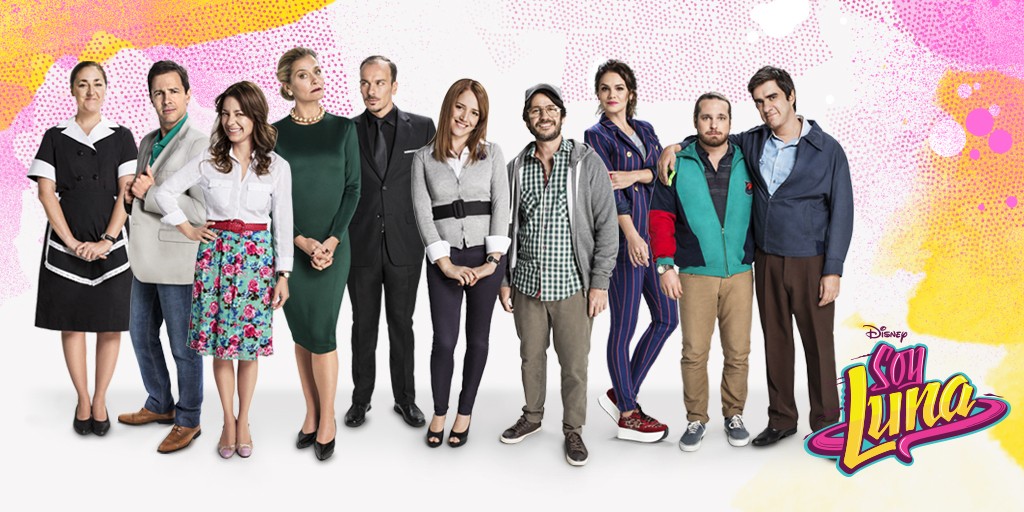 It’s about the new miniseries that debuts Nat Geo in Latin America this Friday August 7. The focus is on posterity, revealing the forces behind the larger powers for innovation. Epic battles between Mentes Brillantes in which the question is: Will they lose all or triumph over their rivals to be remembered forever?

In computers “Jobs vs. Gates”, in journalism “Hearst vs. Pulitzer”, in electricity “Edison vs. Tesla”….

“What we find in all of these stories of rivalries is that thanks that there existed a competition, more rapid progress was obtained than if only one person had been involved in the invention, since otherwise, they would had not been worried about someone doing it better than them,” expressed Stephen David, co-producer of the miniseries.

The first episode: in the 1980s, two bright American minds, Bill Gates and Steve Jobs, struggle to dominate the era and in the process, revolutionize billions of lives. Until that time, most computers were huge machines in research laboratories and universities, inaccessible to the general public, although this would not be so for long time… Nat Geo revive the heated battle betwen Gates and Jobs to massify the personal computer. Steve Wozniak, cofounder of Apple; Biz Stone entrepreneur and co-founder of Twitter; Mitt Romney, politician and businessman, among others, share an opinion about this race for innovation than forever changed the parameters.

“We know Bill Gates and Steve Jobs as the heads of Microsoft and Apple, but they worked together at first, and was only when technology started them to generate a lot of income when it really began their bitter rivalry and became two known enemies” said Jonathan Soule, co-producer of the miniseries.