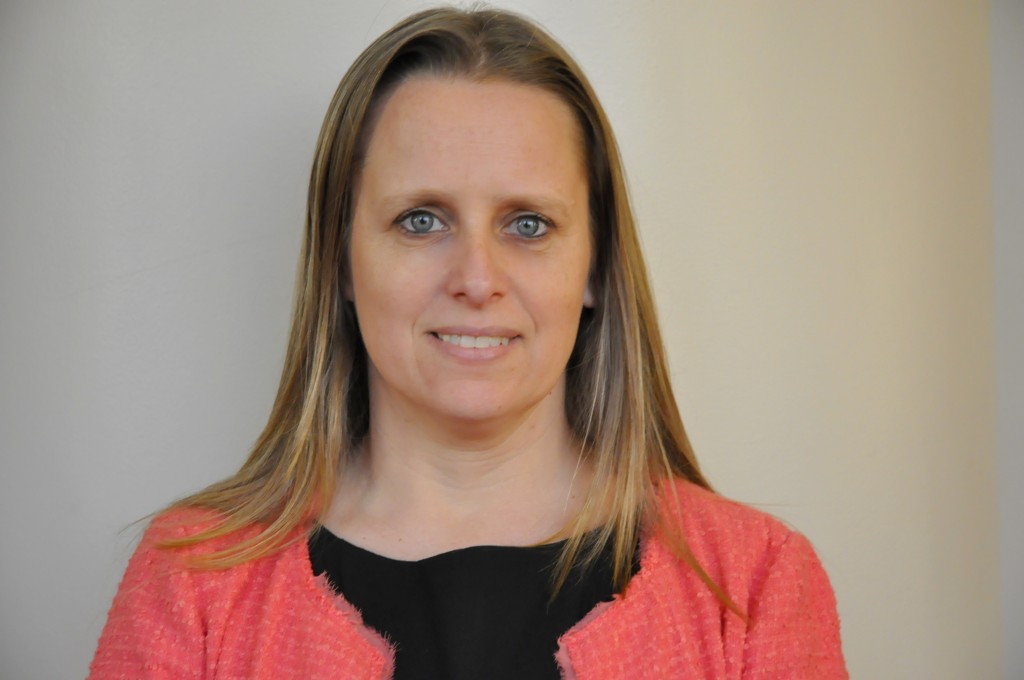 Montevideo, July 29 – Isos Group International is pleased to report that “Asuncion Media Show – A new opportunity … other challenges” will be held on August 11 and 12 at the Sheraton Hotel in Asuncion, Paraguay.

The event will feature the presence of important speakers and will attract the attention of leaders of the regional industry, since it focuses its topics in telecommunications, Pay TV, Open TV, regulation, piracy, content and broadcasting.

Asuncion Media Show is presented by TIGO STARS, PERSONAL and FOX INTERNATIONAL CHANNELS LATIN AMERICA; sponsored by TURNER, DISCOVERY and CANAL U; and it has the support of CERTAL, CONATEL, SENATICS, The Paraguay Chamber of Cable Operators, Red Mutlicable and URP.

The first day will open with an interesting panel on the growing OTT called “OTT – Progress and development in the region”, in which the context of these internet platforms will be discussed.

Later, on both days, the panels will develop “Internet as a tool for the growth of the State”; “Pay Football in Latin America”; “The TV market in Paraguay: Myths and Realities”; and other various technical conferences, among which stands out the one that will deal with Fiber Optics.

At 14:00 of the first day will celebrate the Opening and Ribbon Cutting with national and international authorities, among which will be the Vice President of Paraguay, Don Juan Afara.

In addition, on the second day TEPAL and CERTAL will offer a series of lectures against piracy in the framework of the “Union contra Pirateria” (“Union Against Piracy.”)

The panels are called: “The responsibility of Internet search engines and the right to oblivion”; “Regulation of content in media communications: Experiences in Latin America”; and “Piracy: What measures must be taken for its eradication?”