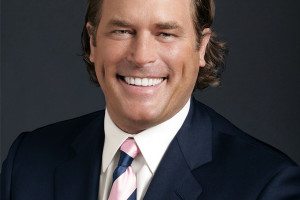 “Under the leadership of Steve, Sony Pictures Television has become the industry’s largest independent studio. Our media businesses have expanded to more than 150 feeds of channels worldwide, and the company is well positioned for growth in both production and distribution. Steve is a remarkable Executive, and we are proud to have him at the helm of Sony Pictures Television,” expressed Lynton.