Santos-Concio was personally welcomed by Academy chairman Fred Cohen during a dinner held exclusively in the famous Chateau De Versailles last Saturday (Oct 3) where about 200 members of the international board, French government officials, and broadcasters convened.

Santos-Concio made history as the first Philippine TV network executive to be invited as Gala chair in the prestigious international award giving body. This not only recognizes Santos-Concio’s mark in the broadcasting industry but also ABS-CBN as a world-class content producer and media entertainment company.

As chair, Santos-Concio will preside over the Gala, during which the International Academy will recognize programming in ten program categories and present Special Awards to Julian Fellowes, creator and writer of Downton Abbey (Founders Award) and Richard Plepler, Chairman and CEO of HBO (Directorate Award).

The 43rd International Emmy Awards will take place this November 23 at the New York Hilton Hotel and will be hosted by Egyptian satirist Bassem Youssef. 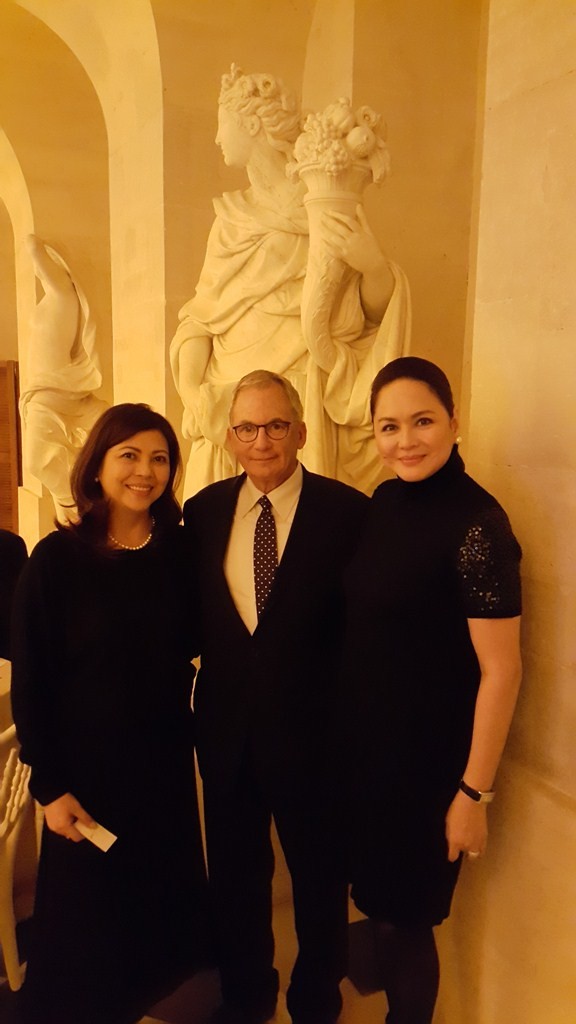