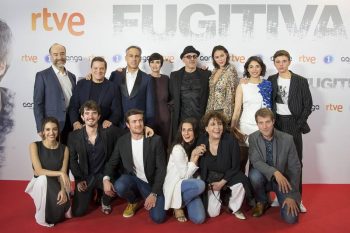 The Spanish public broadcasting company will be present from June 5 to 7, at the Convergencia Show of Mexico, the country’s only Expo-convention on pay TV, networks, OTT, satellite, convergence and telecommunications. The event is a key window to reinforce the position of the four international channels: TVE Internacional, 24 Horas, Star HD and Clan. It will also make known its fiction content and its new digital content space PlayZ.

The expansion of the catalogue aims to deliver an offer that satisfies information and entertainment for the whole family. TVE Internacional is a generalist channel that includes entertainment, information, culture and education for a diverse and heterogeneous audience.

24 Horas Spanish-language news channel of worldwide reference 24/7, incorporates all journalistic genres and presents a summary of the latest national and international news.

A thematic fiction channel in High Definition (HD) is STAR HD that entered America at the beginning of 2016 and already reaches more than 1 million homes with arrival also in Europe and Africa.

To complete its offer to all targets, Clan is its children’s channel, mainly preschool. Original series, shows and live entertainment that enhance the imagination and creativity of children and transmit social values of tolerance, friendship, solidarity and fellowship. 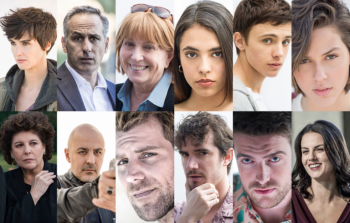 What is Playz? An open digital content space designed for young people of the Z generation.

Among its latest productions are Fugitiva a thriller starring Paz Vega and includes Julio Bracho and Roberto Álamo, (Goya Award for best leading actor in 2017). A story that tells the life of a family subjected to an extreme situation. La Otra Mirada, prime time series that portrays a teaching center clinging to the traditions of a provincial capital of the 20’s, but the arrival of a teacher breaks paradigms.