Three of its four channels have just been integrated into DIRECTV Now, AT & T’s online TV service in the US. Antena 3 Internacional, Atreseries and ¡HOLA! TV, available in the packages ‘Todo y Más’ and ‘Directv Now Español. 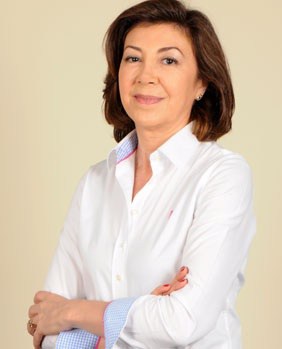 Mar Martínez-Raposo, Director of Atresmedia Internacional, said very pleased that with this decision it is revealed that Antena 3 Internacional, Atreseries and ¡HOLA! TV represent a differentiated content and add value to the programming proposal. “We are very pleased that DIRECTV has selected our three channels to form part of this new proposal for the Hispanic public. DIRECTV was the first operator in the USA in adding our three signals to their satellite offer and, now, has wanted to replicate for its new OTT,” she pointed out.

It should be noted that before the last chapter of the Catedral del Mar (The Cathedral of the Sea) aired last July 18 with resounding leadership over its competition, this original series of Atresmedia Televisión got more than 2.7 million spectators per chapter, leading its timetable with a share of the 17.5%; i.e. leaving almost 4 points of difference to its nearest rival (13.8%). It is also the absolute leader in the commercial niche (18.6%).

With these productions, how can they not be happy both the executives of ATRESMEDIA, as cable operators,

the platforms of LATAM and the United States in Spanish? Its subscribers will be happy to follow these high-caliber content that series lovers will want to follow and enjoy.