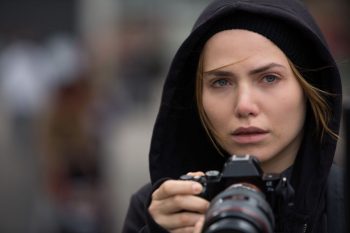 The company announces the renewal of THE SECRET LIFE OF THE COUPLES for its second season. Politics, sex and power dictate the rules of the intriguing series created by Bruna Lombardi and Kim Riccelli that begins filming on September 30th in the city of São Paulo.

Increasingly involved with the universe of a mysterious group of hackers, Sofia (Bruna Lombardi) will have to make an effort to reconcile her queries at the Tantra Institute with the pressure of the investigations into the death of Daniel (João Paulo Lorenzon), which will reach a surprising outcome in the early chapters.

The second season has the participation of actress Mayana Neiva in the role of the wife of Vice-President Zairo (Leonardo Medeiros), who assumes power after the death of the President of the Republic.