“The channel has already resonated powerfully with audiences in Canada, Singapore and Latin America, so that we are excited to bring our award-winning and varied collection of programs to the UK audience,” said Tom Hayden, President of Smithsonian Networks 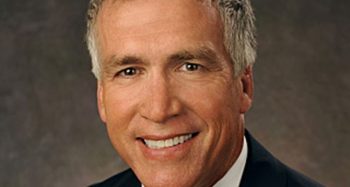 Inspired by the world-renowned Smithsonian Institute, the largest museum and research complex in the world, founded when the Englishman James Smithson donated his fortune to the United States for “the increase and diffusion of knowledge”, and combined with the narrative skill of SHOWTIME® and CBS. Smithsonian Channel has become widely recognized for the quality of its programming based on facts of real life. It’s the youngest channel to receive an Emmy®.

“We are very pleased with the reception of the audience in Latin America. We are becoming one of the most popular documentary channels in the region and the expansion to Europe is the most logical step to follow,” said David Royle, Director of Programming of Smithsonian Networks. “Now we can bring to Britain many exciting new productions including programs on Latin American history, culture and nature. We believe that the British and Irish audiences will be fascinated with learning more about that region.”

The programming of the Smithsonian Channel in the United Kingdom will include popular titles such as: America a Color, The Accordion Kings, The Lost Tapes, The Green Book, Rescue of the Chilean Miners and Air America.