“A Mother’s Guilt (Hanggang Saan),” one of the Philippines’ hit crime suspense dramas that aired on ABS-CBN, has landed its first format adaptation deal with leading Turkey content production company, Limon Yapim, and is set to air in one of the country’s most watched free TV channels, FOX Turkey. 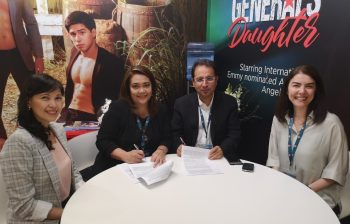 The contract signing took place in Cannes, France during MIPTV that concluded yesterday. “A Mother’s Guilt,” is a co-production with ABS-CBN and Limon Yapim, and is set to begin filming within the second quarter of 2019.The format buy also marks ABS-CBN’s first presence in Turkey as the Philippine media and Entertainment Company ramps up its global expansion.

“This local adaptation in Turkey is another proof that Filipino stories have a global audience because our tradition of storytelling is always anchored on the universal theme of love for family. We are excited for viewers in Turkey to see it,” Laarni Yu, ABS-CBN International Distribution EMEA sales head said. 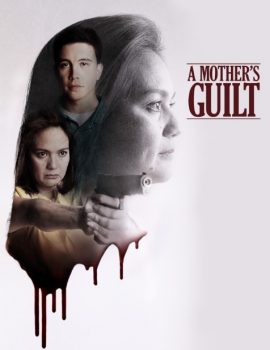 Limon Yapim is a reputable production company in Turkey with a roster of top-rating TV series and films and they’re already in the process of finding talented Turkish actors, actresses and are being eyed to portray the characters of the show such as Sonya and Paco who were portrayed by the award-winning Filipino mother-son tandem of Sylvia Sanchez and Arjo Atayde.

During its run on Philippine TV, the series garnered a strong reception, with audiences applauding the inventive narrative, ode to women empowerment, and incredible performances from the cast.

ABS-CBN Corporation is the Philippines’ leading media and entertainment organization, its programs are currently present in over 50 territories all over the world, selling over 50,000 hours of content worldwide.