The Board of Directors of RCN, owned by the Ardila group, in a meeting held on April 4, 2019, named this renowned professional as the new President of the RCN Channel. 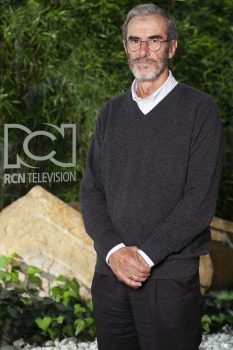 He is the founder and president of Teleset, a company that partnered with Sony Pictures until the latter bought Teleset.

Now he undertakes a new challenge as President of the RCN Channel. From its beginnings with RTI Television; has a great career in positions in different emblematic companies of Colombian TV.

For his part, José Antonio de Brigard expressed that “the opportunity to work in a company that historically has been and will continue to be the protagonist of the communication media in Colombia and the world is wonderful. Structuring a content-generating team with extensive experience, is the initial challenge. Growing and strengthening the Channel and recovering its national and international leadership is of the utmost importance for Colombian television, recognized in the world for its creativity and highest quality.