The appointment is on September 25th and 26th, in Buenos Aires to analyze and debate the new scenarios of cable television and its convergent development, information, communication technologies and telecommunications. 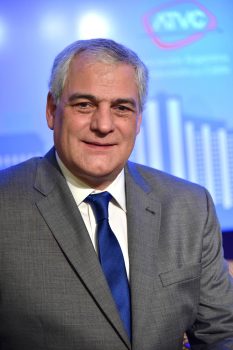 The event will bring together cable operators from across the continent and other latitudes, managers, executives, technicians and producers in the industry, as well as the most prominent figures in the sector and public officials referents on the subject.

ATVC and CAPPSA renews their commitment to the industry through the presentation of a commercial and academic exposition  that will feature the leading programming, technology and services companies in Latin America and the world. 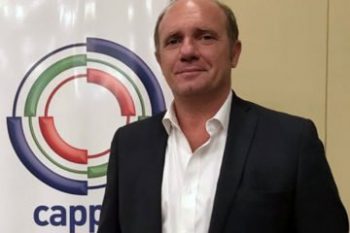 Two full days of commercial exposition, academic conferences and also with the presence and participation of the candidates of the political forces that aspire to govern the country in the next democratic period.