From 14th to 17th of October, in Cannes, once more Globo will attend MIPCOM, the most important event about television content in the world.  For this edition, the company has prepared an outstanding series catalog with hits that have just been released and unseen short formats worldwide. 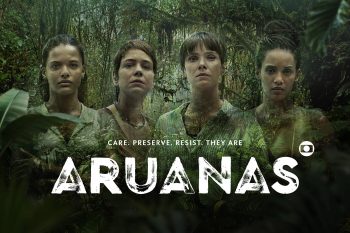 Among the highlights, there is the hit ‘Aruanas’, a co-production with Maria Farinha Filmes, which was released last June in more than 150 countries and had a brand-new distribution strategy for Globo – on the digital platform aruanas.tv powered by Vimeo. In Brazil, this Globoplay original production is available exclusively on Globo streaming platform and now it hits the international market. The creation and distribution of ‘Aruanas’ case and what is new about Globo series will be the topic of ‘Globo Series Screening: 2020’, which will be held on October 15th at 10h30, exclusively for guests. 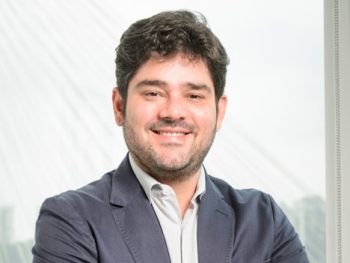 ‘Where My Heart Is” and ‘Unsoul’, Globoplay original productions, will be released first-hand at the event, even before they are released in the Brazilian market. And ‘Second Call’, a co-production of Globo and O2 Filmes, is to be released in Brazil in October. Globo is also presenting at MIPCOM the third season of ‘Under Pressure’, which has already been licensed to more than 70 countries, and the second season of ‘Iron Island’.

“This strategy results from Globo investments in new and different genres and formats, from the increase of our series and short formats production capacity. We are also continuously investing in telenovelas and searching for diversifying partnership models and content distribution to meet the current demands of our partners and of our audience too, which is increasingly used to the possibility of choosing what, when and where to watch what is more interesting to them”, says Raphael Corrêa Netto, Head of Globo International Business.

The strong presence of Globo in this edition of MIPCOM shows its power of multiplatform content production in several formats, and also reveals the company’s capacity of innovation, quality and connection with the audience. “We have taken some important steps this year, with a more accurate look over new markets, such as the opening of MG4 studios which represent a pioneer project for the audiovisual industry, as well as new partnerships and license agreements”, Corrêa Netto sums up.