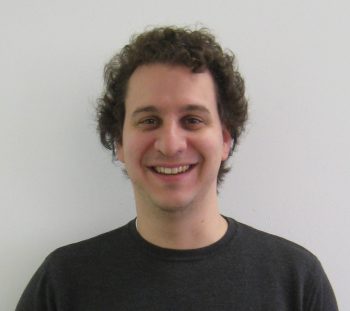 Peirce, a Florida native, will be honored on the occasion of the 20th anniversary of the release of the groundbreaking film Boys Don’t Cry. The festival will screen the film on Friday, November 22, and Peirce will join Eugene Hernandez from Film at Lincoln Center for a discussion at the screening.

To mark the 40th anniversary of the seminal sci-fi film Alien, fellow honoree Tom Skerritt will have a Q&A with Rolling Stone’s David Fear at the Thursday, November 21 screening. 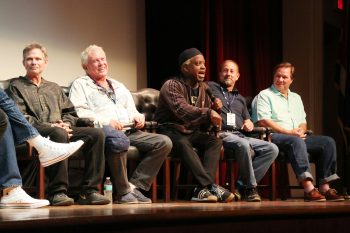 Left to right, Terry McIlvain, Tom Beringer, Mark Ebenhoch, and Bob Orwig react to a comment made by fellow actor Corey Clover, center, at the 2018 Key West Film Festival during a Q&A session following the film “Brothers in Arms” which documents the making of the 1986 film “Platoon.” (Photo: Carol Tedesco)

The film will be preceded by a screening of the award winning short film The Phantom 52, which premiered at Sundance 2019 and stars Mr. Skerritt. Director Geoff Marslett will also be in attendance.

Michael Tuckman, Director of Programming of the Key West Film Festival, commented: “We are beyond thrilled and humbled to be able to honor both Kimberly and Tom on major anniversaries of two films that broke boundaries and rules for their genre and paved the way for so many future voices to express their creativity. And both mean so much to Key West, as evidenced by its thriving and active LGBTQ community and the constantly creative forces on display through events like Fantasy Fest, which is going on right now.” 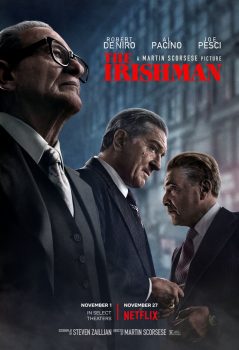 This year’s Key West Film Festival Opening Night film will be the critically acclaimed “The Irishman,” hailed among critics as among the finest works of filmmaker Martin Scorsese’s career. This will be a rare opportunity to view the 209-minute epic of American crime on a big screen. The Fest will close with Trey Edward Stults “Waves.” (Contributed photo)