Mondo TV Studios announces launch of game based on hit animated series since yesterday, 28 February. It is expected to start launching in retail stores later, in fall 2022. Release dates and territories will be confirmed later this year 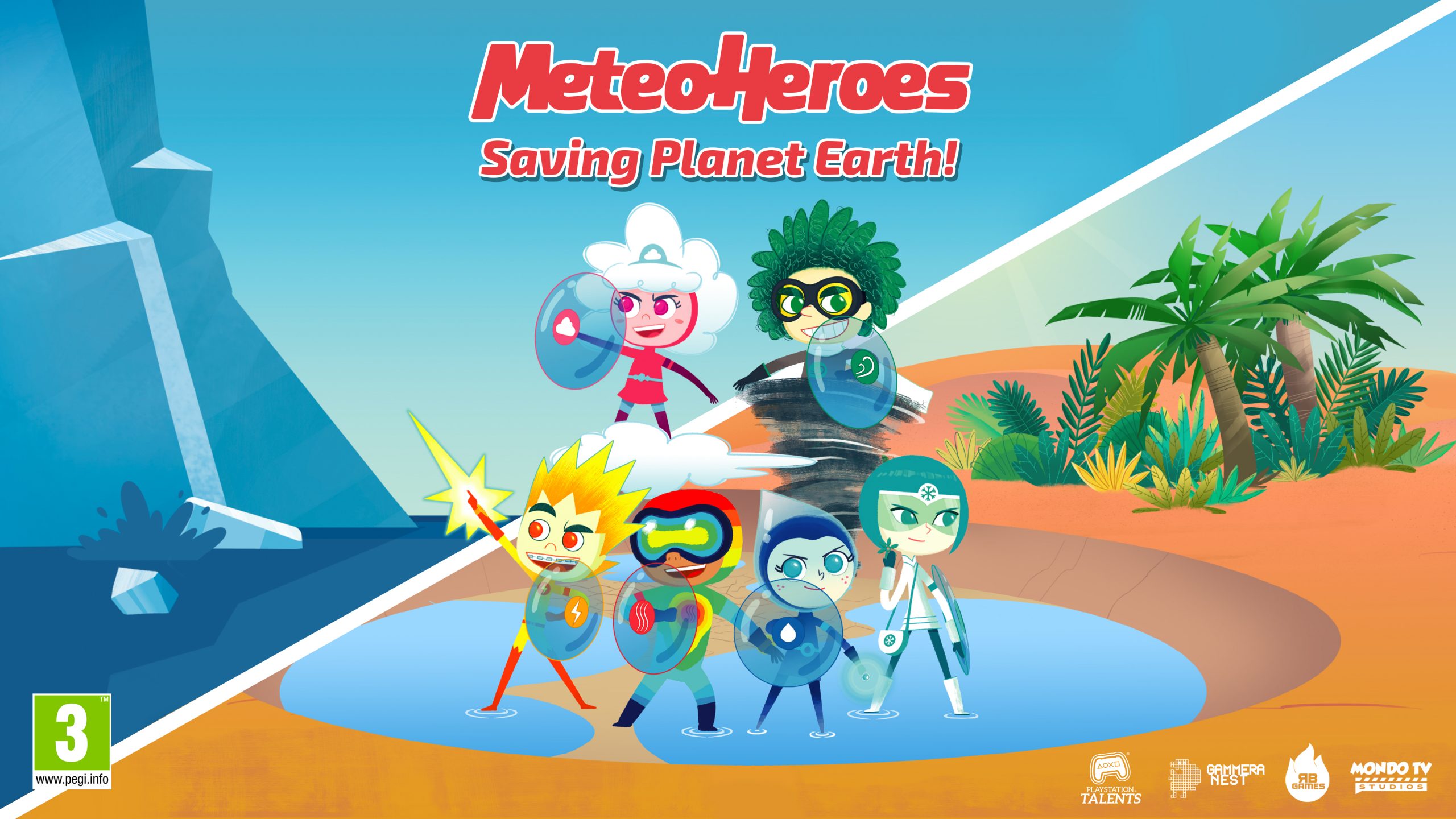 The first-ever MeteoHeroes video game is ready to hit the market! The popular environmentally themed animated kids’ show MeteoHeroes, co-produced by Mondo TV and the leading Italian weather forecasting centre Meteo Operations Italia (MOPI), has inspired the game, whose international release has been confirmed on digital platforms. It can now be found on the PlayStation®Store.

The game – MeteoHeroes – Saving Planet Earth – is available on PlayStation® and PC (STEAM platform) since yesterday, 28 February. It is expected to start launching in retail stores later, in fall 2022. Release dates and territories will be confirmed later this year.

The game is a coproduction between Sony Interactive Entertainment España (SIE España), development partner Gammera Nest and Mondo TV Studios. The MeteoHeroes’ video game can also boast the support of PlayStation®Talents in its area of PlayStation Alliances, the company’s program that promotes the development of videogames in Spain. Worldwide publishing will be managed by PlayStation®Talents. PlayStation®Talents will also carry out communication, promotion, and launch activities for the video game. North American distribution and marketing for the game will be managed in partnership with The itsy bitsy Entertainment Company.

MeteoHeroes – Saving Planet Earth invites children of all ages to join the much-loved characters from the popular TV series in a fun action platform game. There will be enemies to escape from, fast-moving adventures and multiple locations on all the world’s continents, where players will have to find hidden items on the screen that will help them rid each city of pollution and decay. The game will be available in six languages: Italian, Spanish, English, French, German and Portuguese.

The development of this video game builds on the qualities that have made MeteoHeroes so original and appealing: an animated kids’ show that is exciting, colourful, and fun but that also teaches viewers about the need to protect our planet. In fact, MeteoHeroes is the only cartoon in the world dedicated entirely to climate and environmental issues. Each episode focuses on issues related to ecology and respect for nature through the adventures of six superpowered kids who can control weather phenomena.

The commitment of the brand and the companies involved to everything related to protecting the environment will be underlined by a very special arrangement. Sales of the videogame will be directly linked to the planting of trees in several parts of the world, through Tree-Nation. Tree-Nation is a non-profit organisation that allows citizens and companies to plant trees all around the world and offset their CO2 emissions. One of the first projects supported by the video game will be the planting of trees in Cameroon for the Cocoa Farmer Agroforestry project, which helps local farmers grow higher-quality cocoa while improving their land and living conditions. 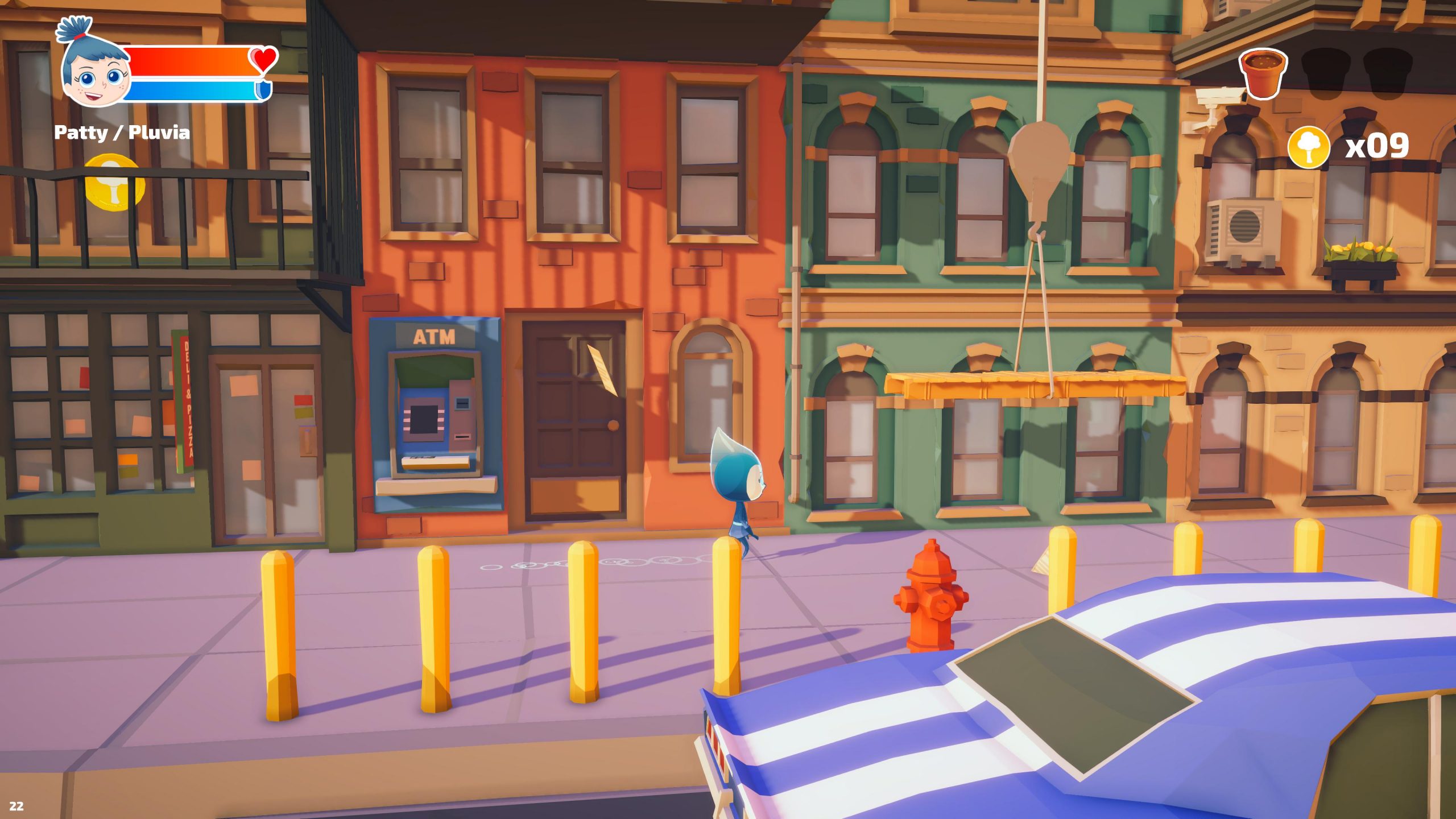 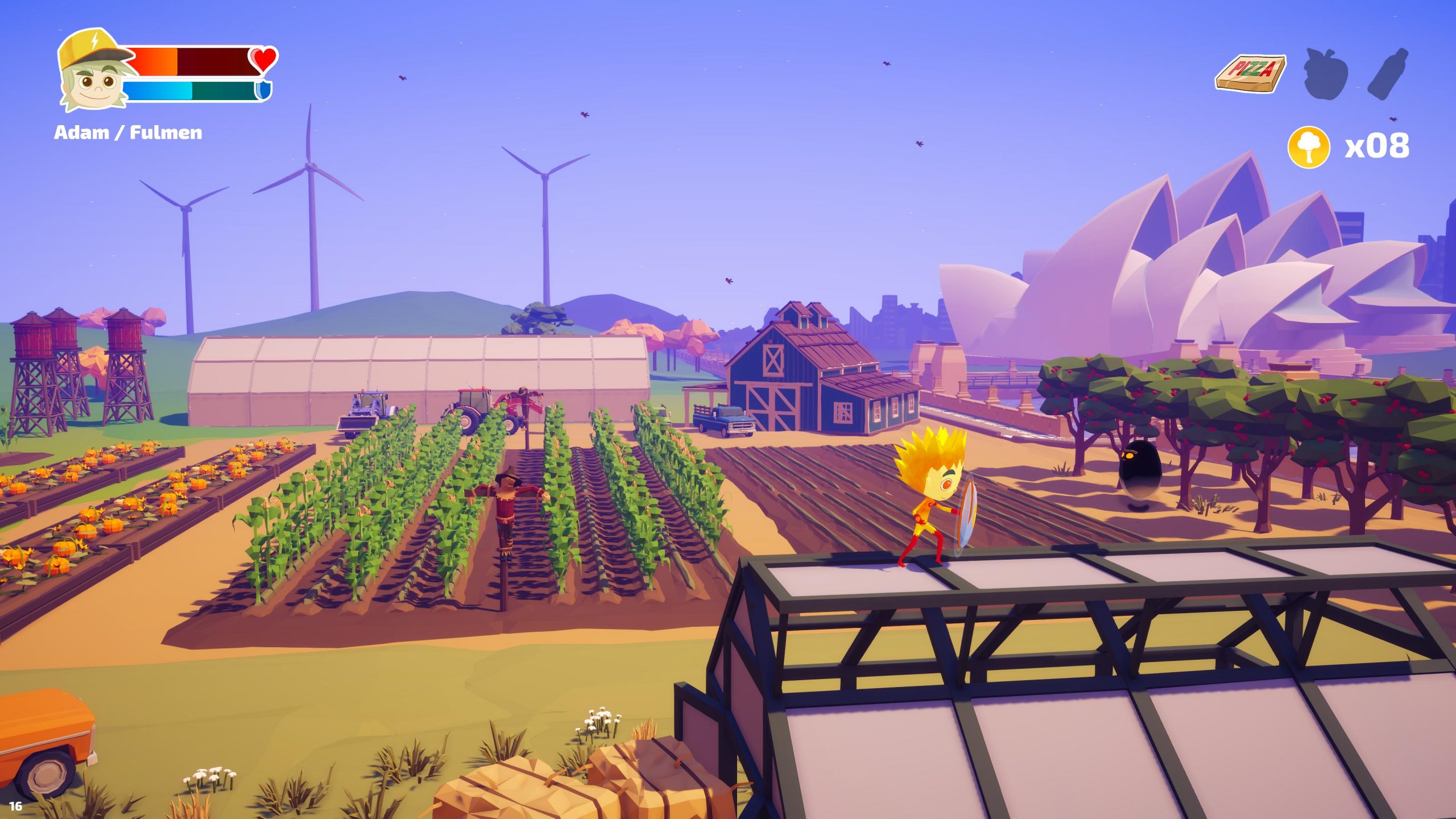 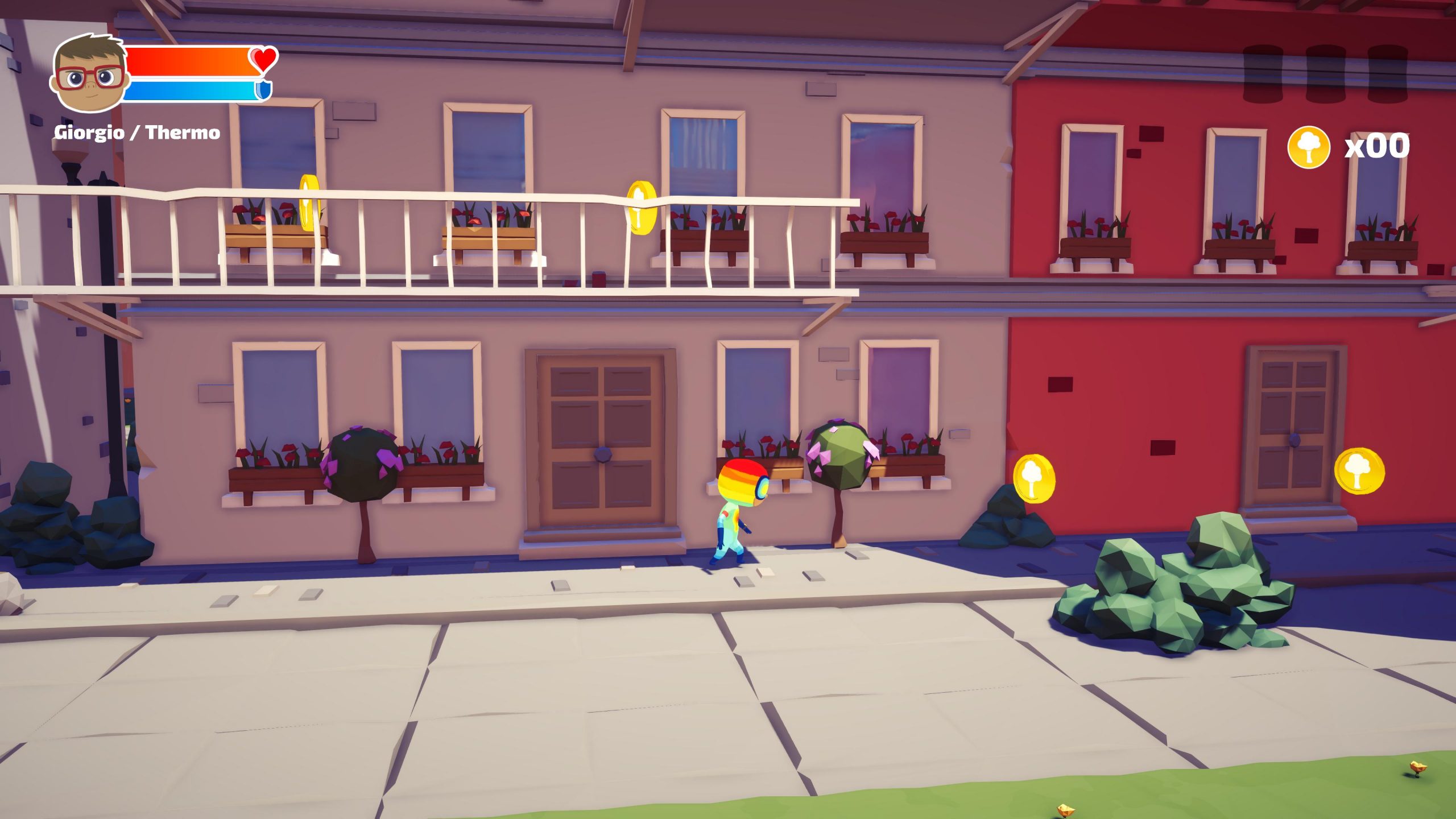 The first series of MeteoHeroes is now available in over 20 languages and has been sold or confirmed into over 140 countries. The series, which premiered on Earth Day in April 2020, remains among the most successful Cartoonito programs in Italy and continues to expand its international reach.

In Spain, the first season of MeteoHeroes is broadcast on Clan where it has enjoyed excellent audience results: the adventures of our planet’s superhero protectors are among the most watched preschool programmes on the channel.

Starting in April, the second season of MeteoHeroes (52 episodes x 13 ‘) will have its world premiere on Cartoonito Italy.

This is a significant deal for Mondo TV Studios, as part of the ongoing expansion of its animation services into new segments that will include video games. This agreement both builds on the company’s strength as an animation partner and is a timely move into a fast-growing market. The video game has become in fact the favourite leisure option for millions of people. According to AEVI (Asociación Española de Videojuegos), Spain is in the top 10 worldwide by market size, with a turnover that already exceeds 1,700 million euros and that shows a year-on-year growth of close to 20%.

Maria Bonaria Fois, CEO of Mondo TV Studios, says: “With its strong characters, engaging storylines and highly original premise, MeteoHeroes is ideally suited to the video game market. Add the best-known names in entertainment, development and platforms and we are sure that MeteoHeroes – Saving Planet Earth will be a massive hit with the show’s fast-growing fanbase.”

Roberto Yeste, Head of PR – Communication & Esports – Partnerships / New Business Development Director PLAYSTATION IBERIA, adds: “MeteoHeroes – Saving Planet Earth is an example of how video games are a powerful transmission tool for values, something that PlayStation and its PlayStation Talents program consider in their developments. We hope and expect that little ones, along with their families, will love this video game, just as they do the television series.” www.mondotvstudios.com