In the activities of the first day of the event that began today at the Palais des festivals in Cannes, France, the Paris-based company closed a new acquisition agreement with the Spanish production company Zona Mixta, to diversify its catalog of premium documentaries.

Globally known for its high-profile in-house production of original Cinema and Entertainment documentaries, Paris based producer and distributor PRIME Entertainment GROUP is proud to announce a new acquisition deal with a Spanish production house Zona Mixta to diversify its catalog of premium documentaries.

This new partnership allows the expansion of Prime’s already significant catalogue of Historical documentaries, especially dedicated to WW2, by including two new gripping documentaries: The Master of Submarines 52’ and The Graveyard of Truk Lagoon 52’.

The Master of Submarines reveals the biography of German commander of French origin, who holds the record for sinking 194 ships while in charge of a U-35 submarine. He was the most successful naval officer of the German army during WWI. No one in naval history had similar performance. Adolf Hitler recruited him for the Third Reich before World War II and when he was just about to receive his appointment as admiral in 1941, his plane crashed, curiously near Paris.

The Graveyard of Truk Lagoon explores the grim and lost history of the Japanese naval base, Truk Atol. Once located in The Pacific Ocean, now one of the largest shipwrecks that home 6000 watery graves after the US Navy’s Operation Hailstone.

PRIME has previously announced a range of deals with major networks and partners like A&E Network, Discovery, Netflix to name a few, for its best-selling WW2 miniseries “Einsatzgruppen the Nazi death Squads” 4×52’ along with the exclusive documentary “The Trial of Adolf Eichmann” 90’.

Alexandra Marguerite, Head of Sales, says: ” We are delighted to reinforce our catalog of Historical documentaries, and we are thrilled to be able to present these exclusive documentaries in Cannes, to our long-time partners and new clients in search for the best quality programs. ” 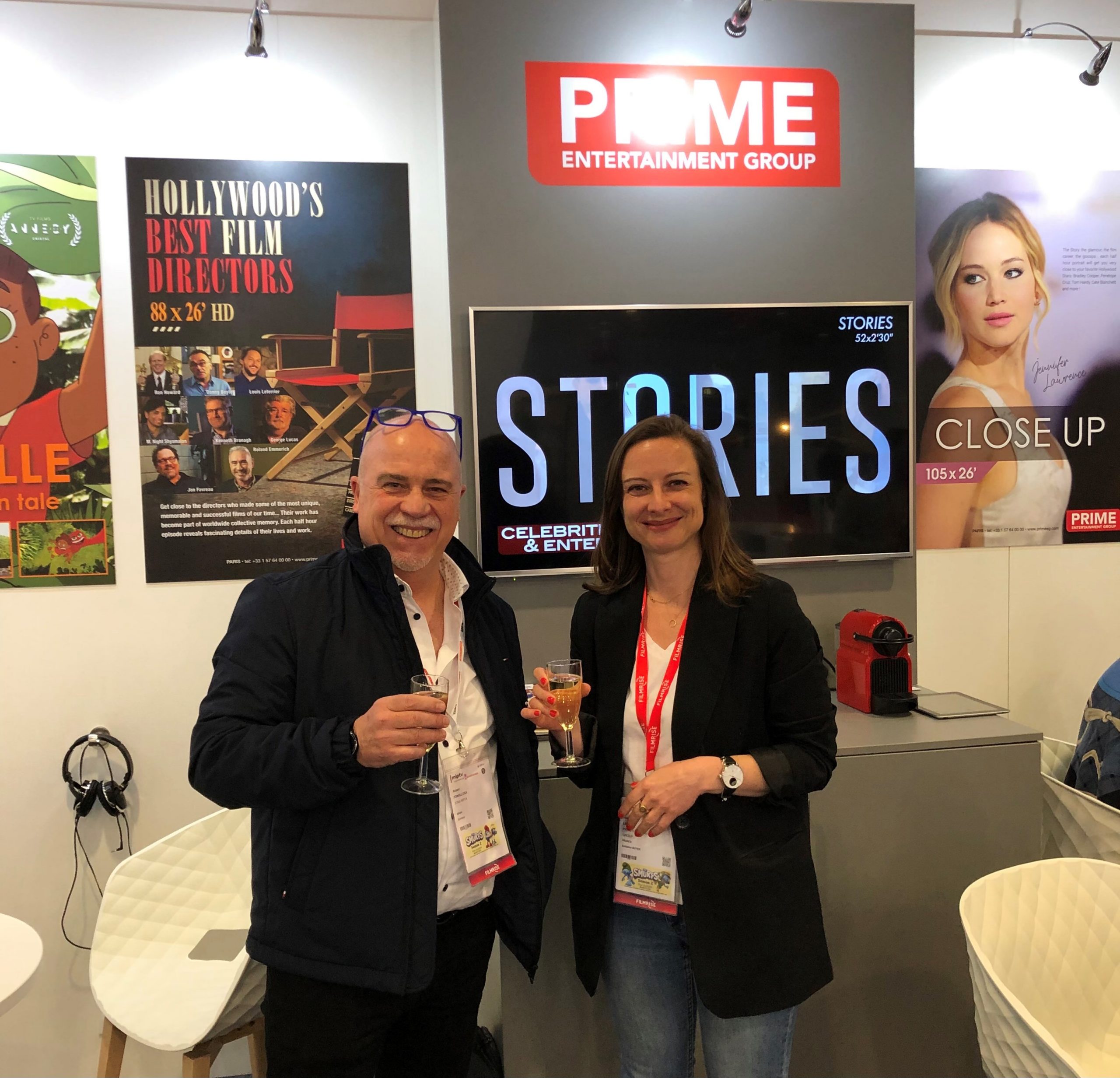 The company also announces a new package deal for another set of episodes for hit series “Hollywood’s Best Film Directors” 88×26’ with leading German network WDR to air on channel One.

The broadcaster previously licensed other episodes of Prime´s in-house productions such as Close up 105×26’ and Stories 52×2’30.

Based on exclusive interviews, Prime’s camera-only “HOLLYWOOD’S BEST FILM DIRECTORS”91×26’ is a half hour series that offers an investigative study of the careers and personas of the greatest directors in the film industry. This show explores each director’s unique process for creating some of the most memorable movies of our times. 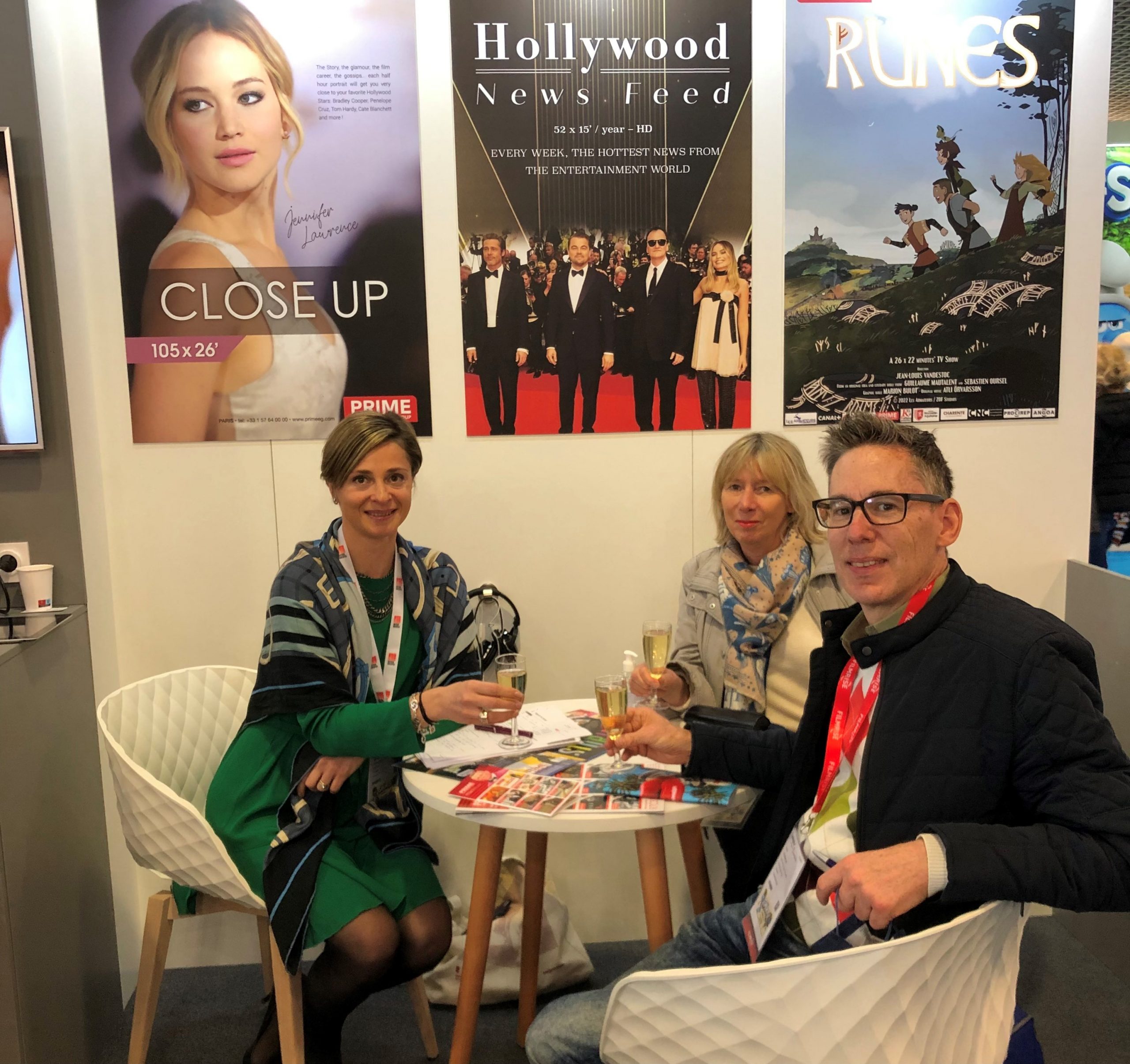