The CIIF MARKET 2022 conference program inaugurated the 18th edition, which was attended by different institutions and organizations. 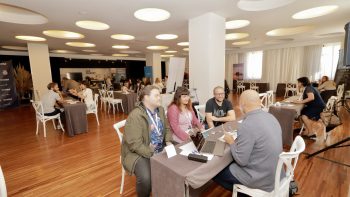 The event began on November 22 and ends on November 27 and during these days’ connections have been established with the delegates of the projects that attend the event, such as the Cabildo de Tenerife, Canary Islands Film, PROEXCA, Clúster Audiovisual de Canarias, among others. With conferences and colloquia, sessions open to the public and that can be followed live via streaming through the market’s YouTube channel.

Yesterday, Wednesday, November 23: “The rise of adaptations: old and new relations between the audiovisual and publishing sectors”, had the participation of Joana Chilet (Adapta Market) and Ignacio Díaz (Scenic Rights). 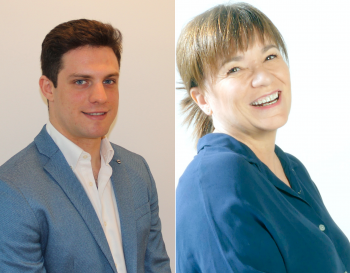 Literary adaptations to different cinematographic and audiovisual screens are increasingly common, becoming a worldwide phenomenon since an audience predisposed to see them can be obtained beforehand. All of this was discussed in this panel.

We are operating in a market that evolves at different levels. The multiplication of windows and broadcast channels has the effect of a growing demand for content. At the same time, an accelerated process of consolidation makes some companies grow and puts many others at risk. How should we position ourselves in this context, from Spain and the Canary Islands?

Drawing on current reports on these issues, Peter Andermatt will invite those present for a collective reflection, and will explain how the Creative Europe MEDIA Program supports professionals and companies.