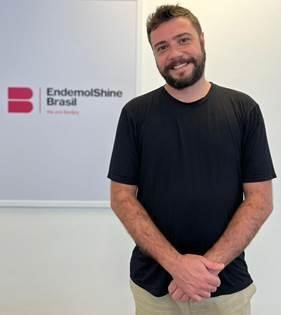 Allan Lico, who has more than 20 years of experience in content and entertainment production, has been named Creative Vice President at Endemol Shine Brasil, a division of Banijay, the largest producer and distributor of international content in the world.

For Lico, it marks a return to Endemol Shine Brasil, where he was formerly Director of Digital and Branded Content from 2015-2019. He most recently served as head of Bandplay, Grupo Bandeirantes’ streaming app.

In his new role at Endemol Shine Brasil, Lico will oversee the studio’s numerous hit productions, including MasterChef Brasil, Love is Blind, The Masked Singer Brasil, All Together Now, Rio Shore, Survivor and more. Directors Bruna Barbosa and Guilherme Schutze, in addition to a robust creative team, will now report to Lico. 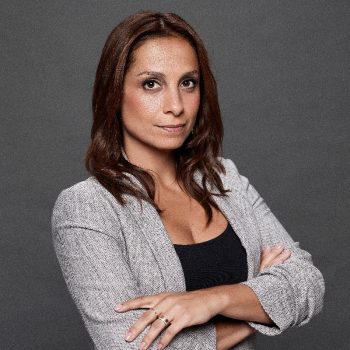 “Allan was a key member of the Endemol Shine Brasil team from 2015 to 2019 and here we have the custom of always keeping the doors open so that employees can return when new opportunities open up,” says Endemol Shine Brasil CEO Nani Freitas. “Lico returns at this time with a lot of additional experience, which will only increase the department’s creative power. His arrival will be essential for this new phase of the company, which is thirsty for new challenges.”

“In the market, everyone knows Endemol Shine Brasil as a powerhouse when it comes to reality production. Being part of this team is an achievement. I arrive with a lot of focus and am eager for innovative possibilities with each of our projects. I already have several ideas and I am sure that we will push Endemol Shine Brasil even further,” added Lico.

Lico has extensive experience with several top Brasilian communications and audiovisual production companies, performing a variety of creative and artistic functions. Before working at  Endemol Shine Brasil, Lico was Content and Production Manager for Grupo Globo’s digital unit and previously was Director of Creation and Content at a Brazilian fintech.