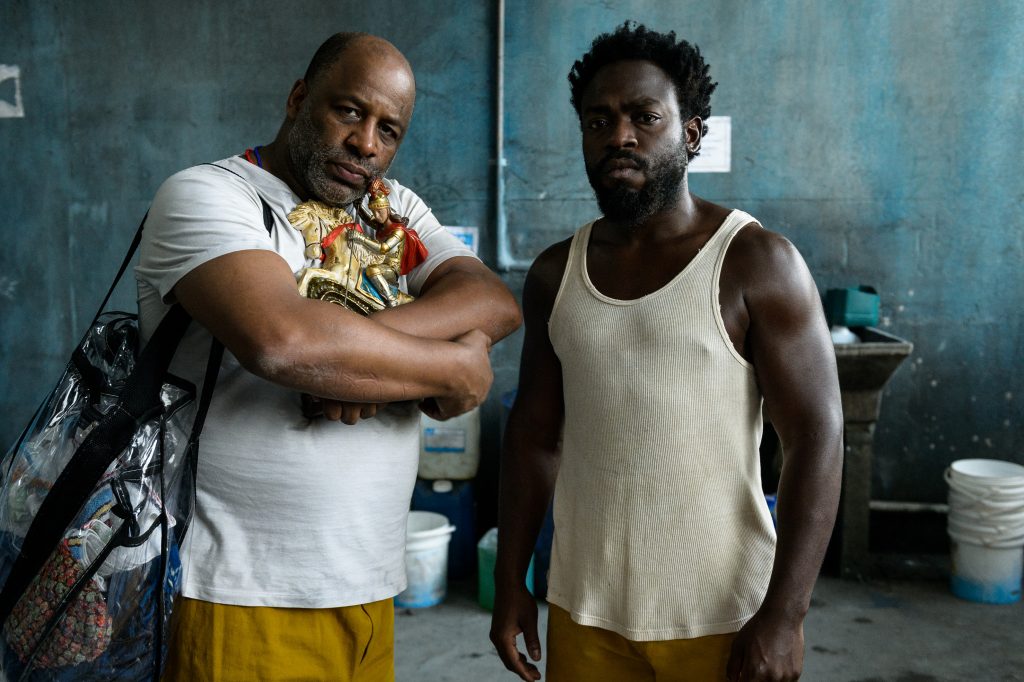 The year begins with two thrillers in prime time with two series of great success in their countries of origin, Brazil, and Argentina, that go to new markets.

‘Carceleros’ won the award for the best international series at MIPCOM and ‘Morir de amor’ was nominated for the Cóndor de Plata and Martín Fierro awards. The signal Atreseries begins the new year with two series that were successful in their countries of origin: Brazil and Argentina. On January 11 and 12, ‘Jailers’ and ‘Morir de amor’ land in new markets in the primetime offer.

They are two successful thrillers, with dramatic overtones. Thus, while ‘Carceleros’ won the award for best international series at the Mipcom in Cannes in 2017; ‘Morir de amor’ received recognition with two nominations for the Cóndor de Plata and Martín Fierro awards, in 2019.

The first premiere is ‘Carceleros’, it narrates the dilemmas and conflicts experienced by prison officers in Brazil and stars Rodrigo Lombardi, who plays a jailer who experiences difficulties in prison. Each chapter has an independent format dedicated to an aspect of prison life: a riot, an escape, overcrowding, homophobia, violence, etc., from the point of view of its protagonist.

Produced by Globo, this social thriller was filmed in a real prison and includes testimonies from prison officials, which add strength and credibility to ‘Carceleros’.

‘Morir de amor’, from the Viacom International Studios factory, opens on January 12. Dramatic thriller of 12 chapters, it is created by Erika Halvorsen and Gonzalo Demaría and directed by Anahí Berneri, with a script by Sebastián and Federico Rotstein. Among the protagonists are Griselda Siciliani, Esteban Bigliardi, Brenda Gandini, Agustín Sullivan and Nacha Guevara.

The story: Thus is ‘Carceleros’

It narrates the tense daily life of Adriano, a history graduate who decided to become a prison agent to follow in his father’s footsteps. Adriano is a conciliatory person who uses the word as his main weapon while his life passes between the walls and bars of the prison, subjected to threats and conflicts, always trying to maintain peace. But as if the moral dilemmas experienced inside the penitentiary were not enough, he also has to face the impact that the dramas of his profession have on his family relationships.

Helena Karsten is a successful lawyer, self-sufficient, mother and estranged, who is diagnosed with a terminal illness. Her world collapses at the news, when she meets Juan Deseado, a charming and intriguing man. A great attraction is born between them, even though Helena begins to suspect something. As Helena falls in love, she begins to discover the truth about Juan: he kills terminally ill patients to spare them the suffering of the disease. And new questions begin to arise, is it possible to see goodness in a monstrous being? Is it possible for her to be attracted to someone who causes so much damage to other people? What is it that brings us closer to what we fear? The closer Helena is to Juan, the closer she will be to a painful and dangerous truth.